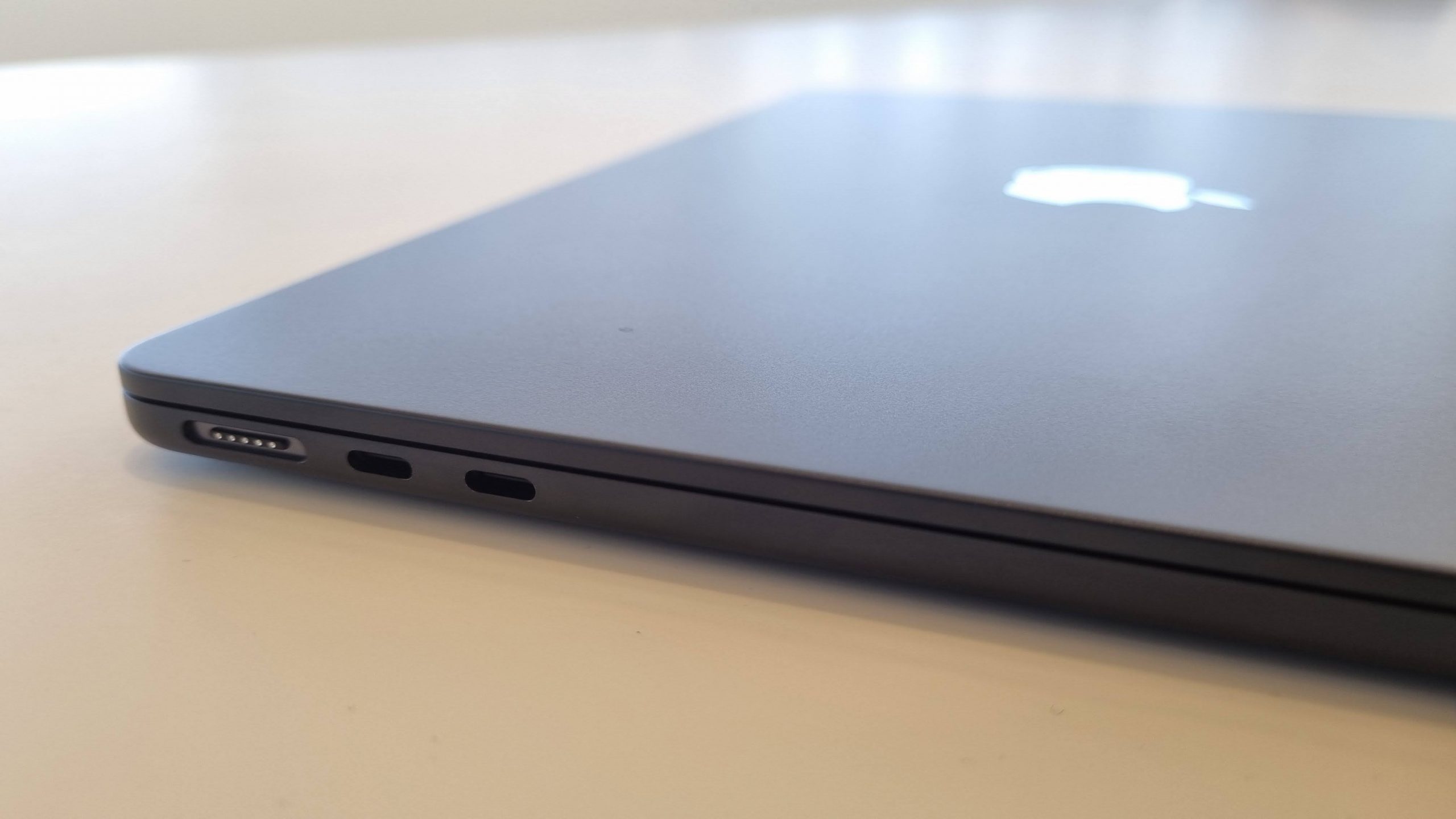 Apple is already making an M3 chip, despite the M2 still very much being new on the silicon block, according to a fresh rumor.

Given that this is a rather surprisingly early time to be hearing about the M3, stay skeptical around this one, although that said, it does come from one of the more reliable Apple leakers out there; Mark Gurman.

In Gurman’s latest newsletter (published on Bloomberg) he mentions that Apple is working on the M3, which should theoretically be finished and inside Macs as soon as next year. Seemingly, the M3 is destined to be the engine of a refreshed MacBook Air 13-inch, as well as a MacBook Air 15-inch, along with a new all-in-one iMac (he doesn’t specify what size model), all of which are purportedly scheduled for launch in 2023.

There’s mention of a 12-inch MacBook, too (also recently rumored, as you may recall), but it’s much more tentative as the portable is still supposedly very early in the development timeline. Of course, all of this is speculation, so we should be careful about how much weight to lend any of these potential new Macs, anyhow.

Creative Bloq adds to this report by pointing to further rumblings from the rumor mill that an M3 chip is under development which will use TSMC’s 3nm process (N3), shifting up a gear from 5nm (as used by the new M2, and original M1 for that matter).

We know that TSMC is set to crank up volume production of 3nm chips in the final quarter of 2022, so this ties in with the timeframe of 2023 for the M3 to be ready and shipping inside new Macs.

The theory from some time back – see The Information – is that Apple is working on a trio of M3 chips, which will be the base SoC, plus Pro and Max versions (or equivalent), with the processors potentially having up to 40 cores (not the vanilla M3, of course, but the pepped-up chips).

Analysis: How likely is an M3 SoC to arrive this soon?

It sounds like the new M3 could be seriously powerful, then, and being built on 3nm it will offer some major advantages in terms of substantially improving not just performance, but also power efficiency. Exciting stuff, without a doubt, when playing the guessing game of how much oomph the successor to the M2 might boast.

So, what can we expect from Apple as the next step for its own silicon? Following the M2, there’ll presumably be the M2 Pro and M2 Max (assuming the pattern of the M1 launches is adhered to), and so we can guess that those chips will debut later in 2022. (Rumor has it that before long, Apple plans to push out a bunch of Macs – MacBooks, Mac Mini, and Mac Pro models – with the M2 chip driving them).

For the M3 to emerge in 2023, obviously we’re looking at Apple moving on from the M2 in just a year.

Could that happen? It does feel early to be hearing about the M3, and expectations of the SoC being ready to debut in multiple Macs next year. Even if this is Apple’s plan – and we’d be careful about putting too much stock in that idea at this point – the company could still hit gremlins and delays, either with chip production or indeed getting the actual devices to come to fruition.

We’d do well to remember all the hiccups that have recently plagued Apple in terms of lockdowns in China and MacBook production. And let’s not forget that the recently launched MacBook Air (M2, 2022) was supposed to come out late last year – or at least, the grapevine certainly believes it was Apple’s intention to unleash that redesign considerably earlier than it actually did.

Despite niggling doubts, we certainly wouldn’t rule out the M3 for next year. And if Apple’s plan is to debut a new generation of its own silicon every single year, that pace of development and continually speedier processors coming fast on each other’s heels certainly won’t do any harm to sales of the Macs that these SoCs are the beating heart of.