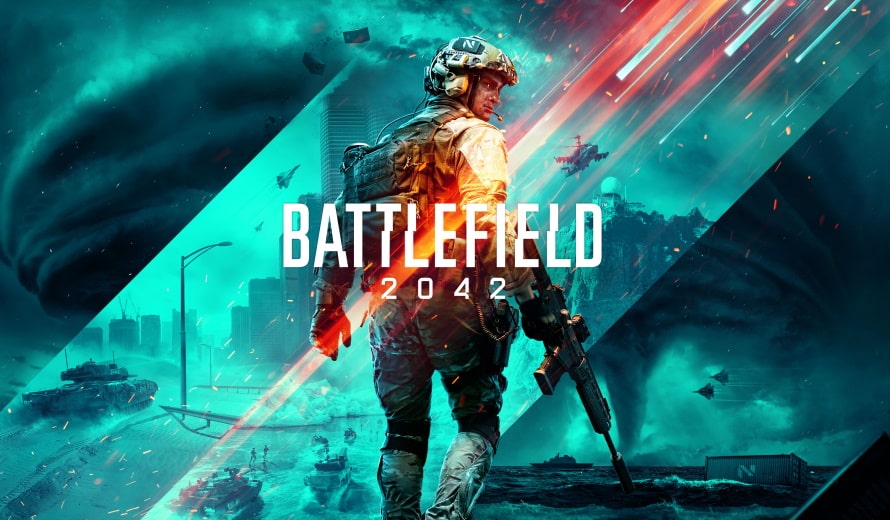 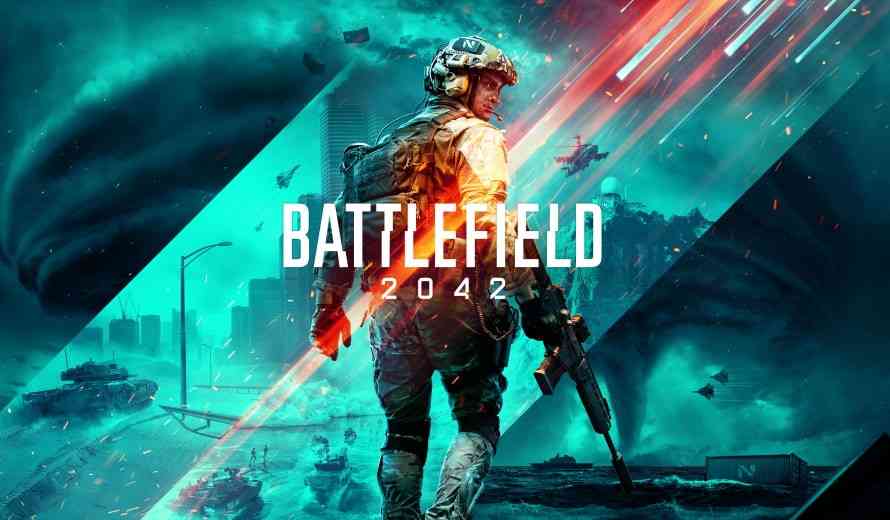 The new Xbox Store listing now labels Battlefield 2042 as a Game Pass and an EA Play game, which would make the game only available to the $15 a month tier of the subscription service, Game Pass Ultimate.

The same thing has just happened also with FIFA 22, which is also newly labeled as a Game Pass and an EA Play game on the Xbox Store, even though it is currently not yet available on either service.

These new reports ultimately make sense. Both Battlefield 2042 and FIFA 22 are currently 7 months old since they were released back in November 2021. EA Play always promises all EA games to be available as part of the service within a year of release.

It is also worth mentioning that last year EA Play made FIFA 21 available to its subscribers at exactly the same timeframe, 7 months after release, a couple of months before a new FIFA installment is released, and in May of 2021.

Whether these new labels ultimately mean anything will soon be made abundantly clear. Xbox Game Pass has made a habit of announcing around 7 new games joining the subscription service every 2 weeks. Since May has just started, we can expect an announcement for a new round of games within the next week or so.

Xbox Game Pass Ultimate, which includes EA Play and all of its games, is now available for a low monthly cost of $15.