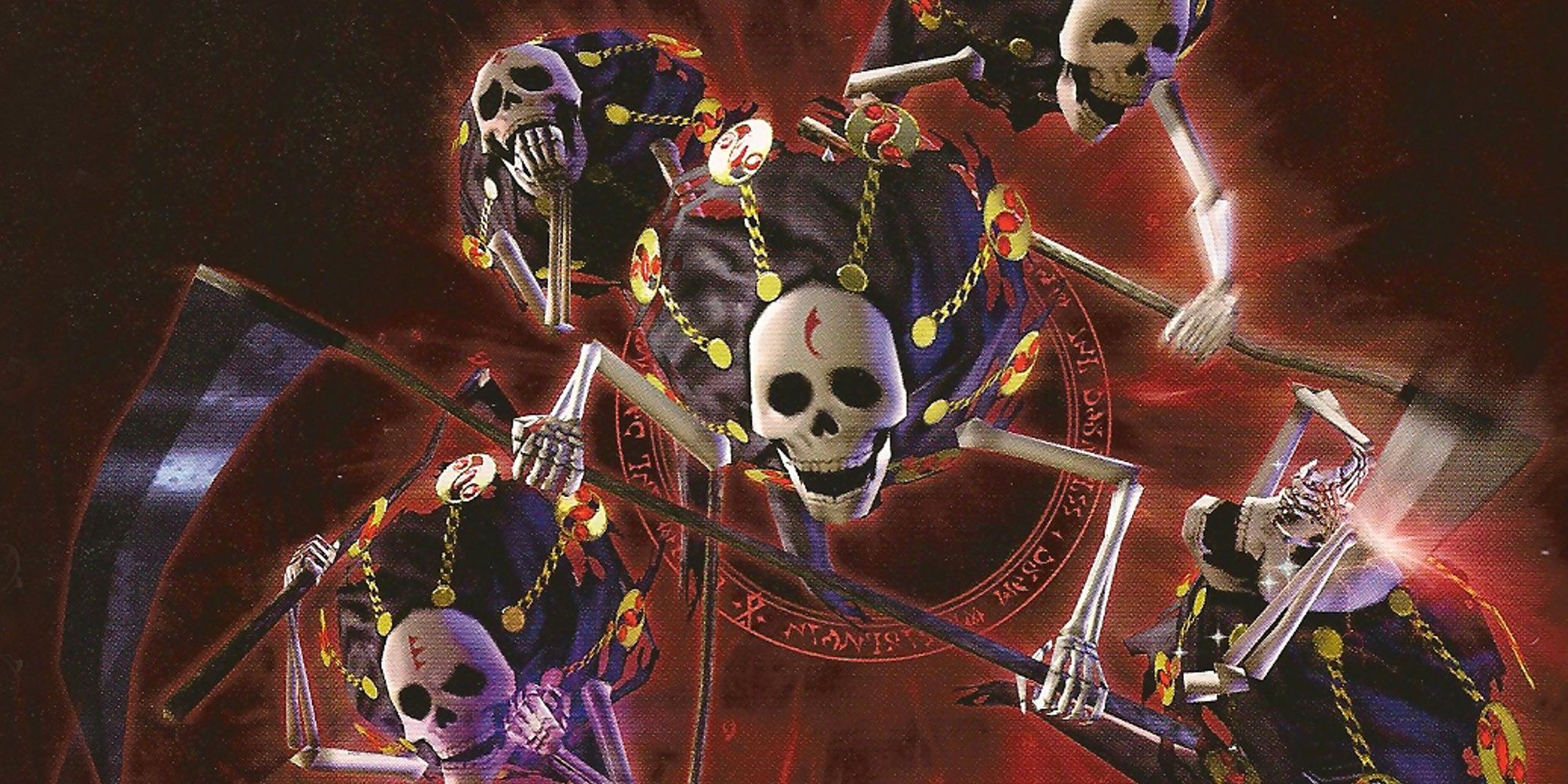 As you play through the first Bayonetta game, you will get a chance to play as several characters. One of these characters is Zero, King of the Little Devils. He will not be available from the start of the game, though — you will need to unlock him.

Related: How Long Does It Take To Beat Bayonetta?

In this guide, we are going to go over how to unlock Zero, as well as what makes him different from other playable characters. Overall, there are two different methods to unlocking this additional character. First, let’s take a look at who Zero is.

Zero is the King of the Little Devils, a group of demons that are loyal to him. The Little Devils make an appearance when you use the Infernal Communicator accessory in both the first and second game.

The main way you can unlock Zero is by beating Lost Chapter: Angel Slayer. This is a survival-style chapter that only unlocks after you complete all the Alfheim missions.

The Lost Chapter is split into 51 fights, which make up five verses. As you progress through these fights, they will become increasingly harder. After making it through all 51 fights, Zero will unlock as a playable character.

Tips For Beating The Lost Chapter

The Lost Chapter is meant to be difficult. It consists of a lot of battles and can get incredibly hard towards the end. Let’s go over some recommended weapons and accessories to help you make it through this chapter. Remember, all healing items are prohibited for The Lost Chapter.

Overall, you should use the weapon that you are most comfortable with. Here are some additional suggestions as well.

There are tons of accessories available in Bayonetta, but here are a few essential choices to equip during the Lost Chapter.

If you don’t want to go through the Lost Chapter, there is another way to unlock Zero.

During Verse Three of Chapter Two, you’ll come across a plaza with telephone booths. There will be three phone booths; one by the stairs (to unlock weapons), one on the righthand side (to unlock accessories), and one at the far end (to unlock characters).

To unlock Zero here, you will need at least 5,000,000 halos on hand. If you don’t have them, the below code will not activate and you will not receive Zero.

With 5,000,000 halos in hand, head to the far end of the plaza and stand directly in front of the telephone booth. Here, you will enter the following code.

If you have successfully input the code, Zero will unlock and 5,000,000 halos will be taken from you.

Overall, Zero is pretty similar to Bayonetta. He can use Witch Time to dodge attacks, as well as use all items and accessories.

When Zero is attacked, he will take 7,900 damage. This damage will always remain the same, regardless of how strong the enemy is. This is a lot of damage, however, he will not die as long as he has more than 1 HP.

That’s all there is to know about Zero! Overall, it will take a while to unlock this character. You can either save up a lot of halos or battle your way through 51 fights. Either way, unlocking Zero is no easy task.

Next: Bayonetta: Best Fighting Techniques From The Series