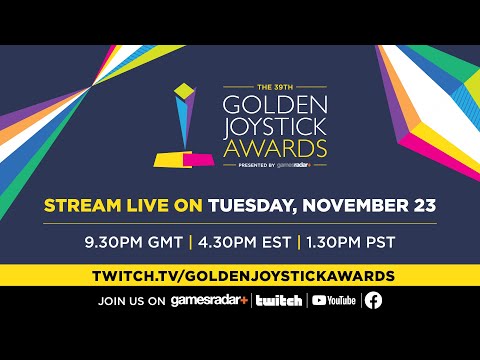 The 39th annual Golden Joystick Awards has named Resident Evil Village the best game of 2021 and Dark Souls the ‘Ultimate Game of All Time’.

With the end of the year approaching, it’s getting to awards season now and that means even more for the internet to argue about, especially once it gets a load of this year’s Golden Joystick Awards winners.

To celebrate 50 years of video games, this year the awards were judging not only the best games of 2021 but the best games of all time, with the short list already having caused controversy for its various odd choices.

Creating such a list is certainly difficult but this one was criticised for the peculiar games it chose to represent important franchises, like the original SNES Super Mario Kart instead of a modern one or Halo: Combat Evolved instead of one of the later entries.

It was much more a list of the most influential games of all time, rather than literally the best, with the original Dark Souls the only FromGames title to make the cut, even though most would agree it’s no longer their best game. Even so, that’s the one that won, as voted by ordinary gamers.

There was also an award for Best Gaming Hardware of All Time, which was won by the PC. So, no console wars there.

The winner of the 2021 Game of the Year award was Resident Evil Village, which also seems an odd choice but, like we said, that’s awards for you.

MORE : Golden Joystick Awards tasks you to decide the best game ever

MORE : The Last Of Us Part 2 wins Game of the Year at Golden Joysticks Awards 2020

MORE : Forza Horizon 5 being overlooked for game of the year would be a travesty – Reader’s Feature