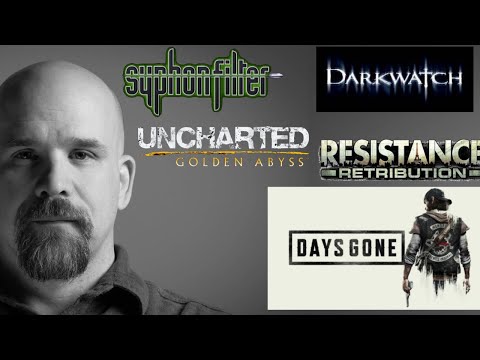 Days Gone’s Director recently said that the sequel was still in development before he left in a live interview with David Jaffe the Days Gone Director Jeff Rose stated, “I did not leave because of tensions with Sony (that was stated in the article in Bloomberg), something that I will miss in Sony is their non-intervention in the AAA (in reference to the freedom of the developer)”. He also stated that Days Gone 2 was still in development while he left the Studio. this does not co-relate with Jason Schrier’s latest article, which stated that Bend Studios tried to pitch a sequel to Sony the same year that Days Gone came out, and Sony rejected it even though the first game was profitable the development was lengthy, and the critical reception was not that good.
You can watch David Jaffe’s conversation with Jeff Ross here
We do not know if Jason Schrier’s sources were wrong or something changed internally during the development; hopefully Days Gone does receive a sequel with better reception than the first game. If Days Gone 2 is still in development, this might mean that Bend might not be helping Naughty Dog develop a new Uncharted game either.
Update: Ross has commented on Bend becoming a Naughty Dog support studio and said that those rumours were false.
What do you think? Please let us know in the comments below.