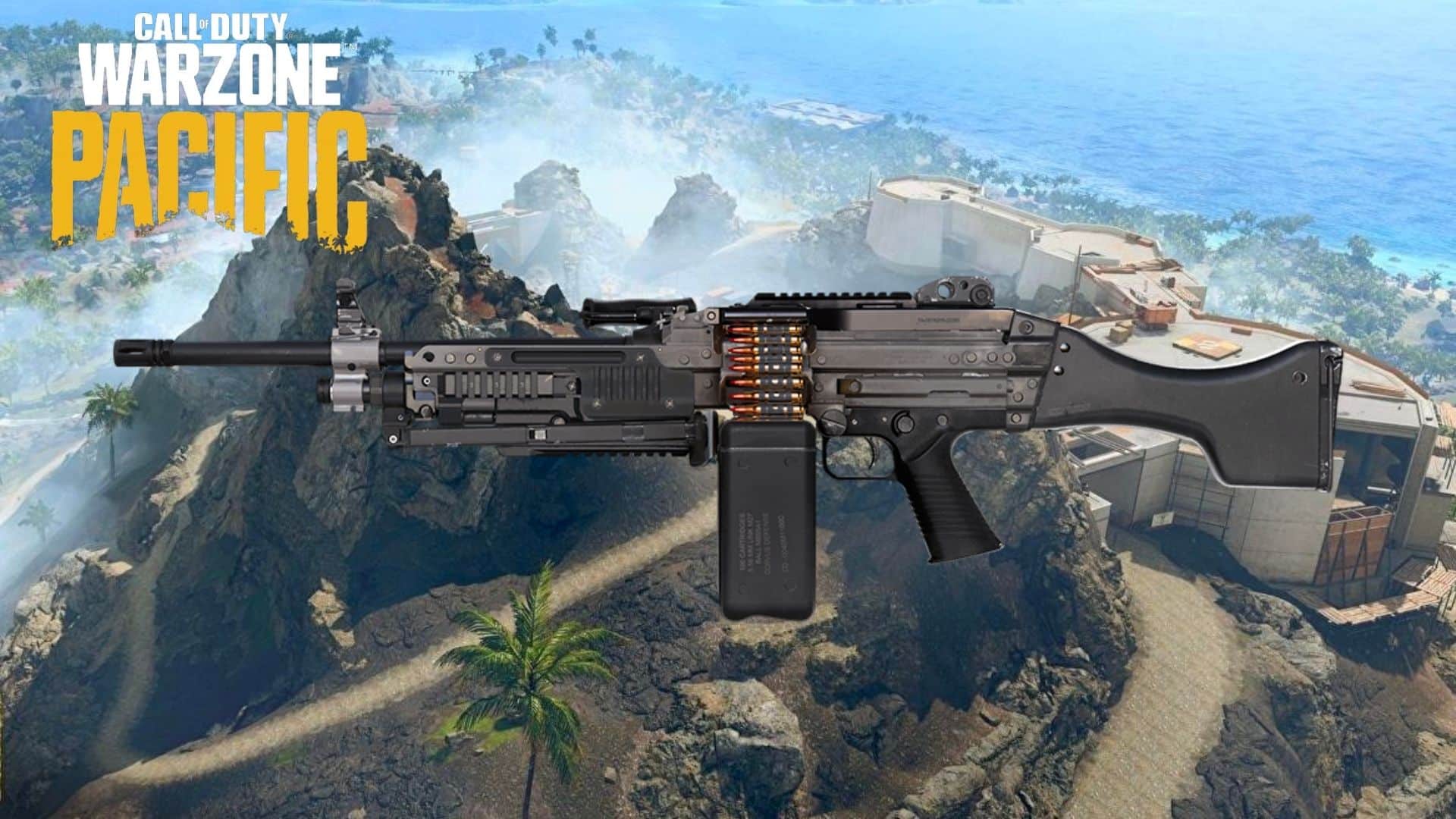 If you’re still running the Bren as your go-to weapon in Warzone, you may want to think again, as Modern Warfare’s Bruen LMG actually outshines its rival in the TTK (Time-To-Kill) stakes.

Despite Raven Software making a few changes with the Season 2 Reloaded update, Warzone’s meta has remained pretty stable recently, with a few Vanguard weapons remaining as the top dogs.

That includes the Bren, which had previously been the most popular weapon in the battle royale, but has remained a strong choice after some tweaks thanks to its solid Time to Kill (TTK), as well as its range.

Though, if you’re wanting to keep things fresh and get ahead of the meta, you may want to rethink your LMG loadouts, as it appears that the Bren isn’t actually the best choice for TTK.

The Bren remains a solid AR in Warzone.

That’s right, as YouTuber WhosImmortal points out, the Bren has actually fallen behind Modern Warfare’s Bruen LMG when it comes to TTK – and the Bruen isn’t all that popular of a choice anymore.

The YouTuber highlighted that the Bruen is actually better in his April 1st video, showing that the Modern Warfare LMG has huge advantages if you’re just nailing chest shots now with the new health changes. While things get a little closer for headshots, the Bruen still holds the upper hand.

“While the Bren is so dominant to every part of the body, the Bruen is equal to or better than the Bren pretty much, minus the headshots for a little bit,” he said, noting that the Vanguard weapon only really takes the upper hand if your engagements are over 59 meters.

As noted, the Bruen’s popularity has severely dropped off in recent months, and now sits as the 59th most-used weapon per WZRanked.

That could all change, of course, if players start to rock the dominant loadout, but it could also force Raven into making a few changes. So, we’ll have to wait and see.