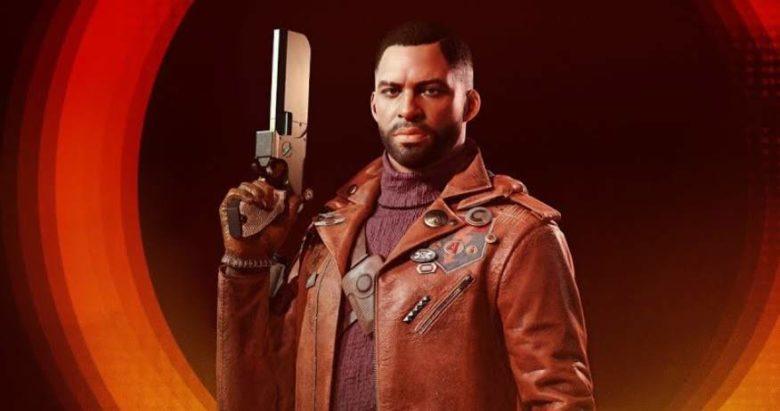 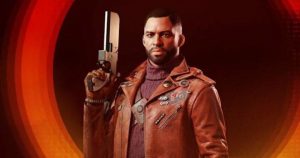 The new teaser for the game from creator Jason Kelley is a good one! It’s been a while since we’ve heard anything about Deathloop 2, but a new teaser has popped up on Twitter! Jason Kelley teased a new project in a recording studio and fans were quick to speculate. While Kelley has shot down rumors that the sequel is already in development, fans can at least hope for more from the developer. After all, the game’s exclusive PS5 period is coming to an end.

Among the other teasers of Deathloop 2 are a couple of tweets from the actor himself. The actor has tweeted that he is recording dialogue for the sequel to Deathloop, but declined to say what the title of the new project is. While Kelley has a number of roles in other games, his voice role for Colt Vahn in the first game is still the same.

While Deathloop was a hit when it was released, it has encountered a number of problems on PC. Several update patch has already been released to fix various in game issues, such as shuttering, lagging, black screen issues.