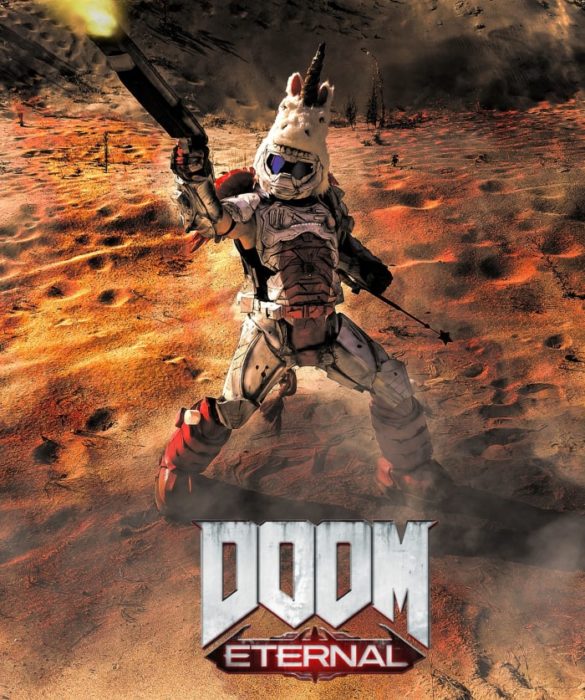 Doom Eternal received an update earlier this week that introduced a Halloween-themed Mancubus as part of the game’s Ghouls, Gourds, and Galleons event. However, fans of the game noticed one particular change that was not even mentioned in the DLC’s release notes. This new patch, for some reason, also reset its main menu back to how it was when the game first launched in March of 2020.

There was no explanation from Bethesda on why the theme was changed, but Doom Eternal fans were quick to speculate that the reason behind the swapping of the music could be hugely attributed to the studio’s relatively complicated relationship with composer Mick Gordon. 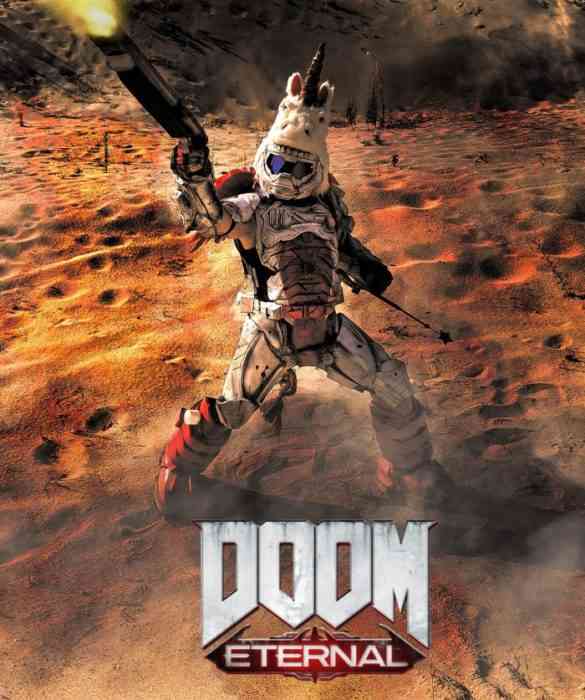 Although Doom Eternal Executive Producer Marty Stratton praised Gordon for his wonderful talent as a composer, he did add that the latter was pretty much difficult to work with, “creating an unsustainable pattern of project uncertainty and risk” for everyone in the studio. Issues related to production forced the delay of the game’s official soundtrack, and even pushed Lead Audio Designer Chad Mossholder to stitch tracks from the game just so it could have a comprehensive soundtrack—hence why it was so compressed.

The tension between Gordon and the Bethesda first came to light about a month after The Ancient Gods Part 2 was released, when Gordon reiterated to fans that he was not involved in the mixing of most of the game’s soundtrack. He did not sound too impressed and even expressed his doubt of working with any future Doom titles. “Doubt we will work together again,” he told a fan.

Stratton, on the other hand, seemed to have been surprised with Gordon speaking out against Bethesda. “For the immediate future, we are at the point of moving on and will not be working with Mick on the DLC we currently have in production,” Stratton said at the time. With that said, it is safe to assume that removing some of Gordon’s music from the game’s official soundtrack might have been part of the studio’s “moving on” process.

The new soundtrack, composed by David Levy and Andrew Hulshult, does have a similar vibe, but it is clearly very different. Majority of Doom Eternal fans seemed to have been satisfied when Gordon’s music made its way back to the game, with some of them even asking Bethesda to add a menu option that could allow them to switch the main menu’s music at will, “Real nice that the Mick Gordon menu music is back,” wrote one fan. “Kinda missed it.”