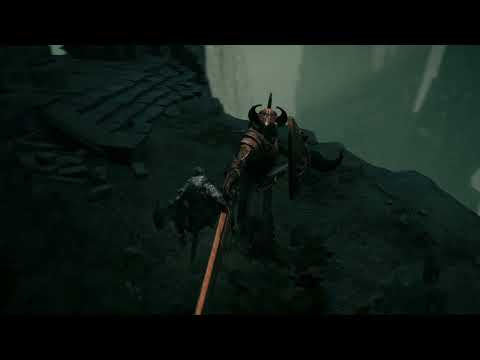 Elden Ring has found itself among the top Wishlisted games on Steam. It seems that a lot has their eyes set on the game. With that said, it has also taken the attention of leakers within the gaming industry.

This most recent batch of Elden Ring leaks does not spoil anything about the game’s lore. However, it does reveal what kind of opponents players will be facing. According to the leaker, Elden Ring will have three different enemy types. 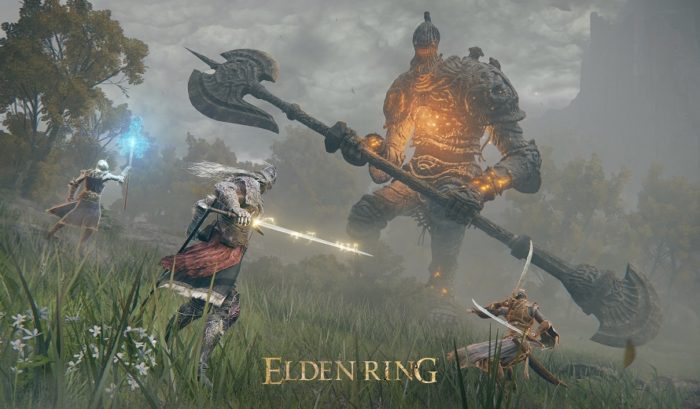 The leaker shares his information through a group of videos. The first two showcase the Crucible Knight. According to the video, this enemy will be “one of 16 who served Godfrey, the first Elden Lord.” Being an enemy in a FromSoftware game, this character will certainly not be anyone’s average knight.

The Crucible Knight sprouts shiny wings and speedruns towards them for an airborne attack. It will also have a magical tail strike and ground pound on top of the basic attacks fans expect a knight would be capable of doing. This mini-boss certainly looks like it will be a fearsome enemy.

The last two videos feature some more common foes. Still, this does not necessarily mean that they are any less stylized. There will be giant birds that throw explosive barrels at the players. The good news is that it seems they can be defeated with a single strike. Still, however, their highly destructive attack can be very effective, especially when they have the element of surprise.

Elden Ring fans who want to see these videos for themselves need to do so right away. Considering that they are leaks, they might not stay up on the Internet for long.

Are you excited to defeat these enemies? Let us know in the comments below.