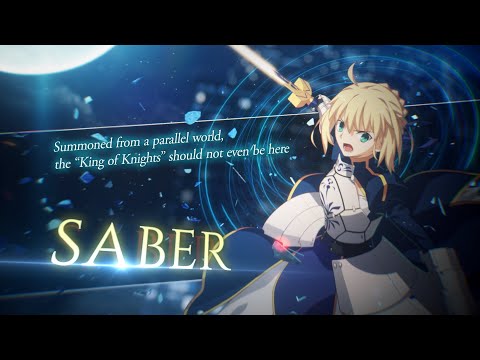 Will Feature Signature Moves and Abilities from Fate/Stay Night

The upcoming fighting game Melty Blood Type Lumina has now confirmed the fan-favorite character Saber to be a playable character in their game. As Melty Blood Type Lumina is based on Type Moon’s visual novel Tsukihime, Saber, better known as Artoria Pendragon or King Arthur, will be a collab within their franchises. With the game being released tomorrow, Saber’s announcement is at the very last minute. 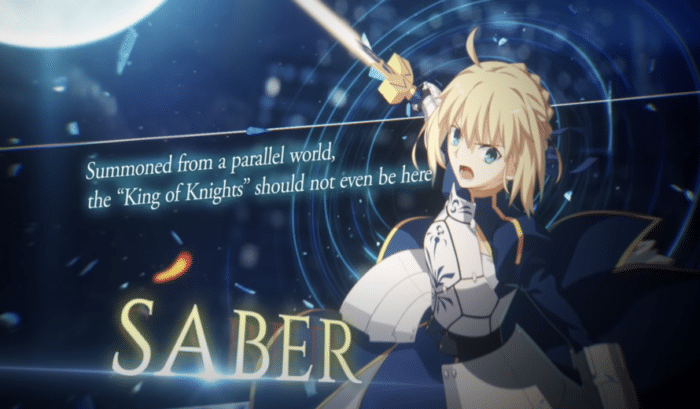 So far, only one announcement trailer has been released of Saber, but the footage looks very promising. First off, because of Melty Blood Type Lumina’s striking visual style, Saber looks like she was taken straight from the anime and placed into the game. In addition, Saber’s signature weapon, Excalibur, will be concealed with invisible air, which will bring unique challenges for both the Saber player and opponent in terms of estimating the weapon spacing based on the animations on screen. Finally, she can reveal her famous sword and has her Last Arc to be her signature “Excalibur” noble phantasm. In terms of her playstyle, there is a short description of her fighting style: “She has many combo attacks, and her battle style relies on closing in from mid-range and performing rush attacks.”

Melty Blood Type Lumina, as mentioned earlier, is a fighting game based off the novel Tsukihime by Type Moon, the company behind the Fate/Stay Night franchise. The game is planned to be released tomorrow, on September 30th, and is the latest entry into the Melty Blood fighting game franchise. Most importantly, the game will arrive featuring rollback netcode for the optimal online multiplayer experience.What do you think of the latest character announced to be playable in Melty Blood Type Lumina? Let us know down in the comments, or hit us up on Twitter or Facebook.