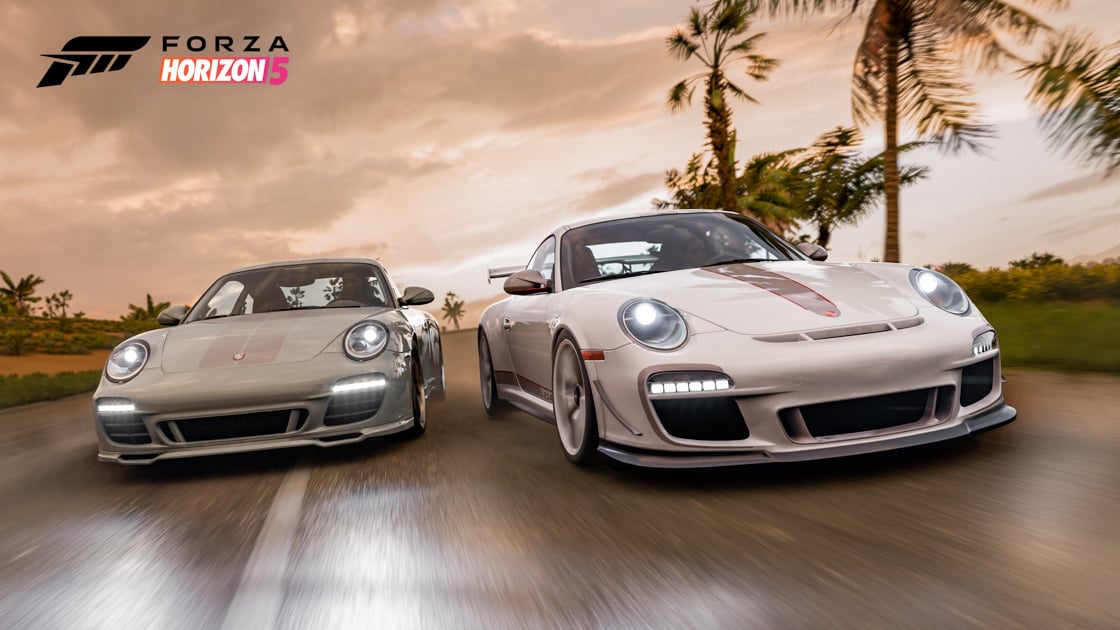 During today’s ‘Forza Monthly‘ livestream, developer Playground Games has provided an update on some pretty big Forza Horizon 5 features. The first of which is Expansion 2 news; that being that FH5’s second major DLC isn’t coming until next year.

Thankfully, we’ll get an update on the expansion in the new year, where we should learn about its general theme among other details. Expansion 1 launched back in the summer, bringing Hot Wheels Park back to the Horizon festival.