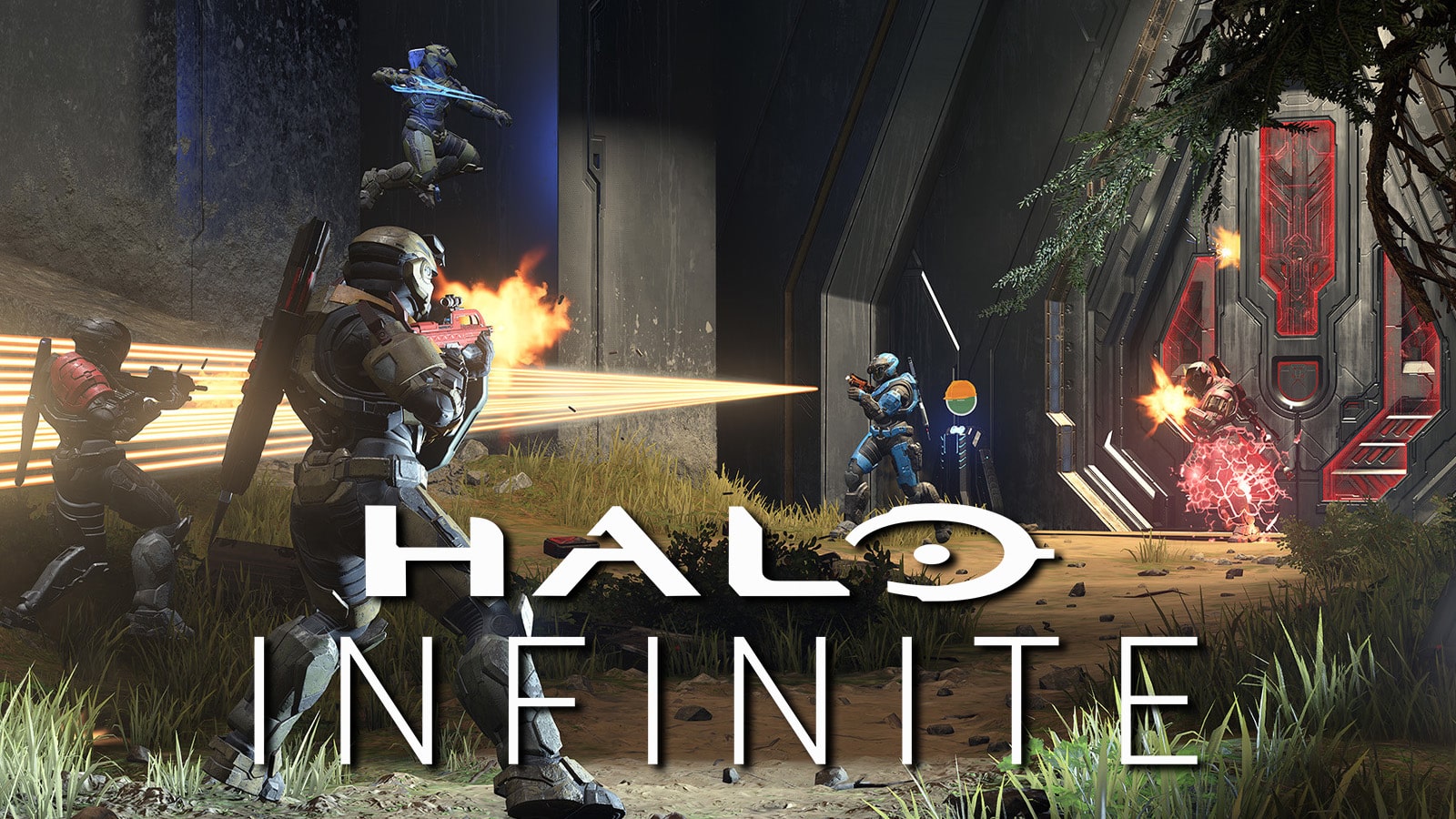 Halo Infinite Season 2 is finally on the way after a series of unexpected delays, and it’s set to introduce a new battle pass, maps, modes, and more. Here’s everything we know so far.

Anticipation for Halo Infinite Season 2 has been brewing for quite some time. Season 1 launched all the way back in November 2021, meaning four months have passed without a transition to a new one.

However, Joseph Staten, the Head of Creative for Halo Infinite, outlined the roadmap moving forward, and during that announcement, dropped some details on when we can expect Season 2 and what it will entail.

Season 2 of Halo Infinite launches on Tuesday, May 3 and is expected to last three months. This should make it a shorter season than the first.

However, given how many delays there have been between these initial seasons, it might run longer if unforeseen obstacles crop up.

No details about the Halo Infinite Season 2 battle pass have been disclosed yet. However, it’s expected to have 100-tiers packed with all kinds of different cosmetic rewards — no different to the Season 1 battle pass.

That doesn’t mean there won’t be some changes, though. 343 Industries are planning to implement changes based on feedback, including the ability to earn in-game credits players can use to earn back a share of what they paid. As for the theme of the contents available from the Battle Pass, the developer has confirmed that quite a lot of it will be influenced by the Lone Wolves theme.

We don’t know how it will be implemented yet, nor do we know what contents the battle pass will include. However, we’ll update this section with more information the moment we do.

343 Industries confirmed that two new maps will be introduced in Halo Infinite Season 2. The first one is a Big-Team-Battle map called Breaker, which looks like it’s centered around an arid desert-themed location.

The second map, Catalyst, is much smaller, which is no surprise since it’s an arena map. It takes place within and around a building that looks like an old abandoned lab covered in moss with two different levels.

Catalyst is set to enter “multiple playlists” on day one, so expect to play this new layout quite a bit in Season 2.

Concept art of a new Arena map coming to Halo Infinite in Season 2.

In addition to new maps, the developers also announced they’re adding three new modes, one of which is an old favorite. The first is Last Spartan Standing, which they described as a “free-for-all elimination mode.”

The second is the beloved King of the Hill mode. As the name suggests, it revolves around players holding the ‘hill’ for the longest time. It can be played in both as a Free-For-All mode or Team vs. Team mode.

The third is Land Grab, which is a mixture of King of the Hill and another classic mode, Territories. Players need to battle to seize control of five plots of land scattered across the map that cannot be re-captured.

We’ve also heard that Attrition is set to return in Season 2. After a brief stint close to launch, this revive-focused mode could become a staple in the next season.

That’s everything we know about the upcoming season in Halo Infinite for now. More details will be revealed in the coming weeks and months. We’ll update this article once that information comes to light.

The community has been waiting a long time to hear anything about it, and they’ll need to wait a little longer. However, the excitement is brewing once again now that more details are starting to emerge. Make sure to check out our Halo Infinite page to stay updated about everything that’s happening.