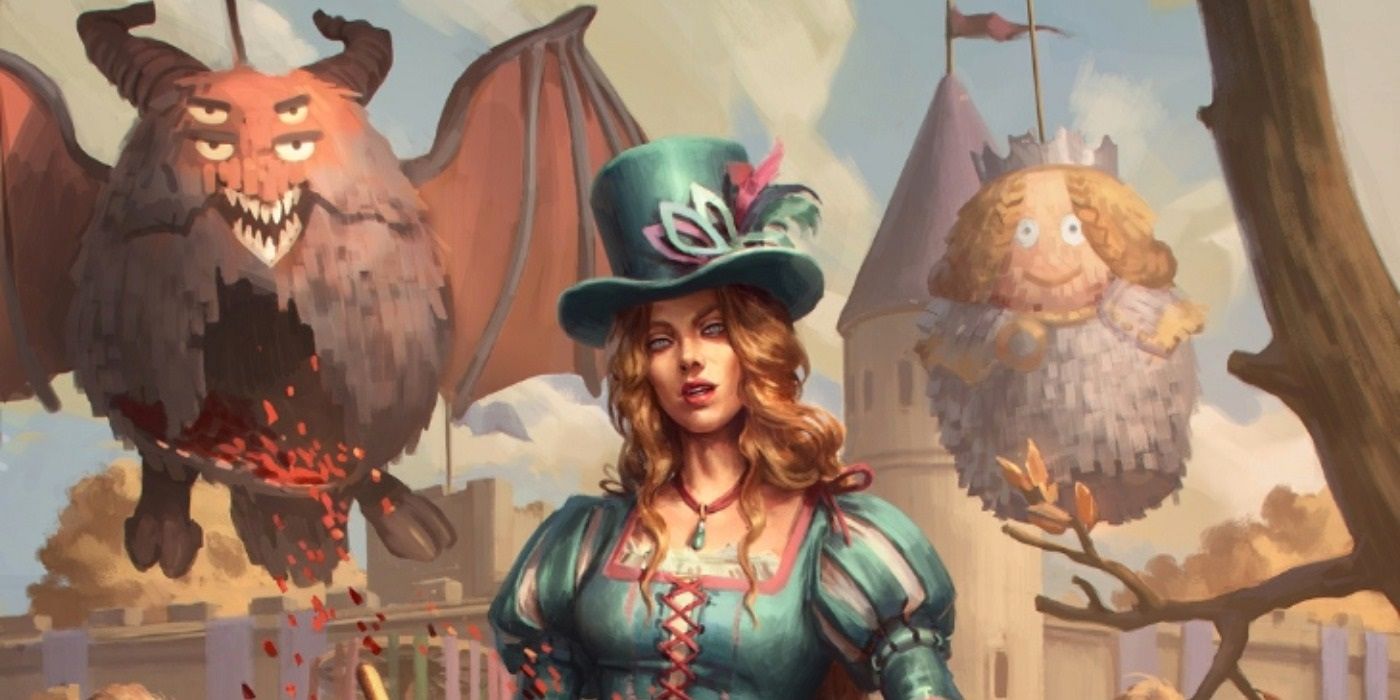 Pathfinder: Wrath of the Righteous lets the player take animal companions into their party, which work alongside the humanoid characters who appear in the story. Animal companions improve at the same rate as the other characters, which means they can gain new feats, stat points, and special abilities as they level up.

It’s possible to create temporary animal allies in Wrath of the Righteous, with the aid of the nine summon nature’s ally spells. These summoned monsters tend to have strict limitations, as they don’t stay on the field for long, and are only really impressive if the caster takes feats that boost their conjuration skills. Animate dead is actually a better low-level summon spell option than summon monster or summon nature’s ally, as the skeletons can at least act on the same turn as the caster.

The animal companions in Wrath of the Righteous are useful additions to the party, as they stick around permanently, can be buffed with spells, and some of them can even be given special gear. The player can’t just buy animal companions from the market, as it requires a special bond in order to take a beast on an adventure.

The ability to add animal companions and mounts to the party in Wrath of the Righteous is part of a character’s repertoire of class abilities. It’s worth mentioning that some classes are restricted to specific races. The following classes gain access to animal companions and special mounts:

These classes allow the main character to possess an animal companion. Some of these classes have special variants, like the Bloodrider’s feral mount, or the Beast Rider’s dinosaur options for mounts. In most cases, the classes will receive an animal companion at level one, but it can also be restricted to a level 4-5 ability, such as Divine Bond for Paladins. Once a character selects their Animal Companion ability, they will get the chance to build them from scratch on a separate character creation screen, which includes choosing their deity for some reason. The animal companion will then be treated as a party member, which can perform actions and level up in the same manner as other characters.

Next: Pathfinder: Wrath Of The Righteous Console Release Date Delayed To 2022 [UPDATED]

Pathfinder: Wrath of the Righteous is available now for PC and macOS. The game is also coming to consoles on March 1, 2022.