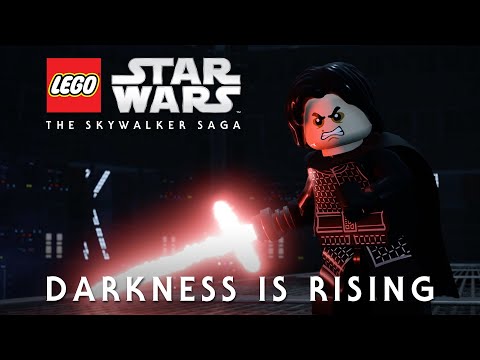 Time to Meet The Bad Guys

Star Wars has given fans a lot of iconic characters. Obi-Wan Kenobi, Luke Skywalker, and Princess Leia are all notable exceptions. Yet perhaps the most iconic characters from the Star Wars galaxy are the villains. For instance, Darth Vader and Darth Maul are fan favorites and soon they, and many more villains, will be under your control. Today, Warner Bros. Games and TT Games unveiled a new trailer, Darkness is Rising, for their upcoming game Lego Star Wars: The Skywalker Saga. 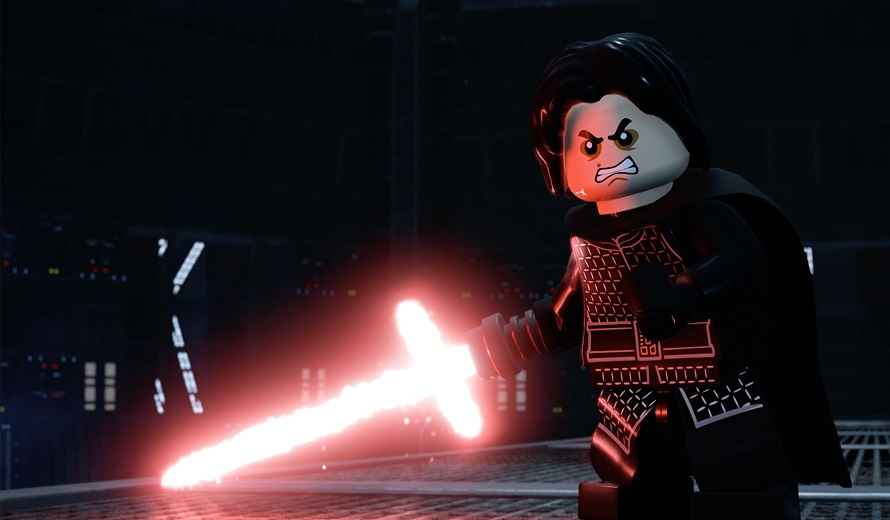 Of course, this new trailer is highlighting everyone’s favorite Star Wars bad guys. It shows off the ever expanding roster coming to the huge universe of Lego Star Wars: The Skywalker Saga. Fans can see classic Star Wars villains like Darth Vader, Count Dooku, General Grievous, and the Emperor. However, the game stretches across all nine movies so the trailer shows off some of the fan favorite sequel trilogy baddies as well. For instance, Kylo Ren (both with and without his shirt), Snoke, and Captain Phasma are all making an appearance.

In addition to showing off the villains of the game, the trailer also gives players a glimpse of multiple planets. Obi-Wan and Anakin’s duel on Mustafar, the Battle of Utapau, The Death Star, Mygeeto, and more all appear in the trailer. Basically, the trailer also shows off how expansive the game is aiming to be.

Lego Star Wars: The Skywalker Saga is releasing on April 5th, 2022. It will be available on PC, Xbox, PlayStation and Nintendo Switch consoles. A behind the scenes video dives into more detail about the features of the game. Which villain are you looking forward to trying out? Show the galaxy the power of the Dark Side.