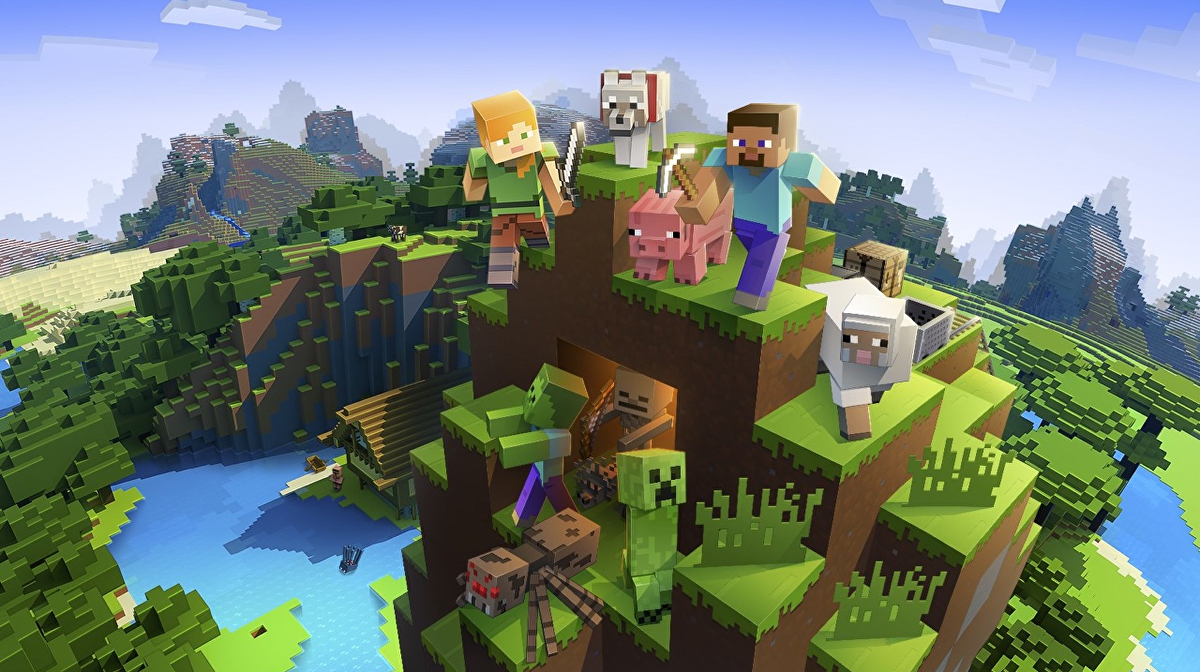 Despite being used as a showcase for Xbox Series X/S’ raytracing capabilities prior to the console’s launch in 2020, Minecraft has so far remained doggedly raytracing-free on the machine. That looks to be about to change, however, with the feature having now surfaced in the latest build of Minecraft’s Xbox Preview programme.

As spotted by Tom Warren, senior editor on The Verge, Minecraft’s latest Preview version on Xbox Series X/S (currently only available to Xbox Insider members) features raytracing as a toggle-able option, giving the more-than-a-decade-old game a bit of a modern day spruce-up.