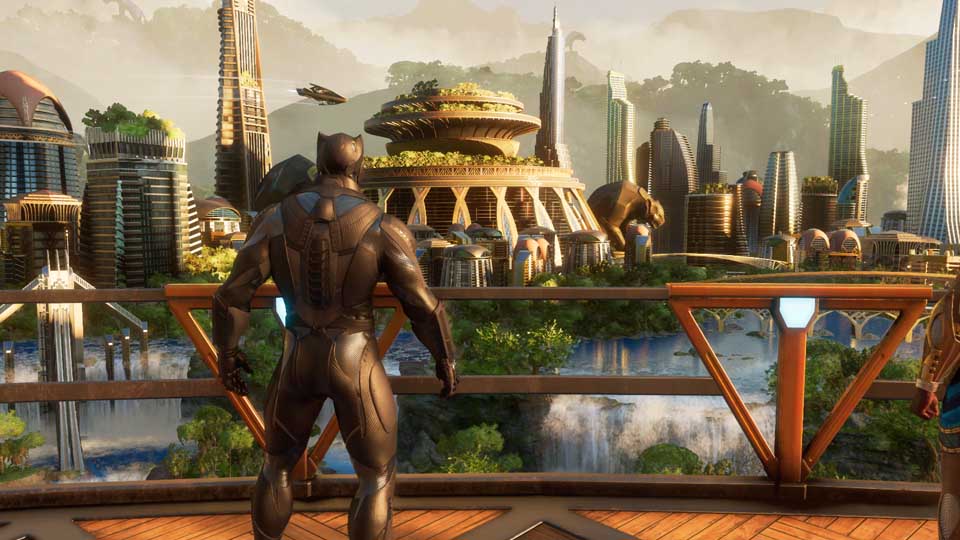 Marvel’s Avengers is coming to Xbox Game Pass and you do not have long to wait, the game will be available in two days time on September 30th. It’s not just the base game either, players will be able to access all the post launch content including War for Wakanda and three other story campaigns. The only content you won’t be able to access are the eight cosmetic items found in the digital-only Endgame Edition, but if you really want them you can pay for an upgrade.

“Beyond this expansion, Marvel’s Avengers is an evolving game with ongoing updates that add new playable Heroes, missions, villains, campaigns, and events – and Xbox Game Pass members will get to experience all of it!” commented the excellently named Hunter Wolfe, Community Coordinator at Crystal Dynamics.

“If you’re gaming on Xbox Series X|S, you’ll get to play the optimized version of Marvel’s Avengers to take advantage of faster load times and higher frame rates resulting in a smoother gameplay experience. Marvel’s Avengers also supports Smart Delivery, giving you the best version of the game automatically delivered to your console, regardless of generation, with no extra steps required from you.”

The one piece of upcoming content that will be missing from the Xbox version is Spider-Man, as he is a PlayStation exclusive character.

“The painstaking detail and passion that has gone into building this corner of the Avengers universe is clear to see, the game being in a much better state since launch. However, for those who simply couldn’t gel with the game’s multiplayer mission structure or emphasis on loot, this is one battle the Black Panther is unlikely to win.”

Marvel’s Avengers cross-play and 5 other improvements we need