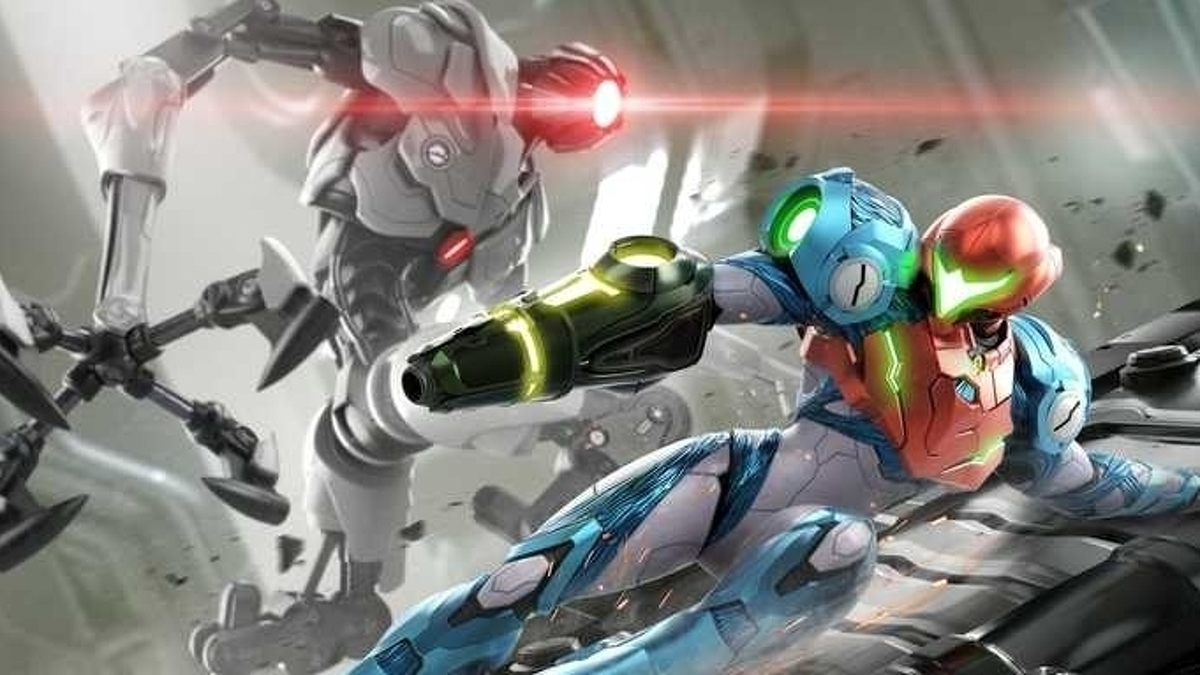 MercurySteam, the developer behind this year's critically acclaimed Metroid Dread for Switch, has announced it's working on a new third-person action-RPG "set in a dark fantasy world".

Details on the new title, codenamed Project Iron, are limited, but it's described as a brand-new IP intended for a multi-platform global release. Project Iron's initial development investment is set at €27m (approximately £23m), and the IP will be co-owned by MercurySteam and Digital Bros, the parent company of 505 Games, which is co-publishing the game.