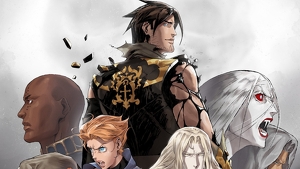 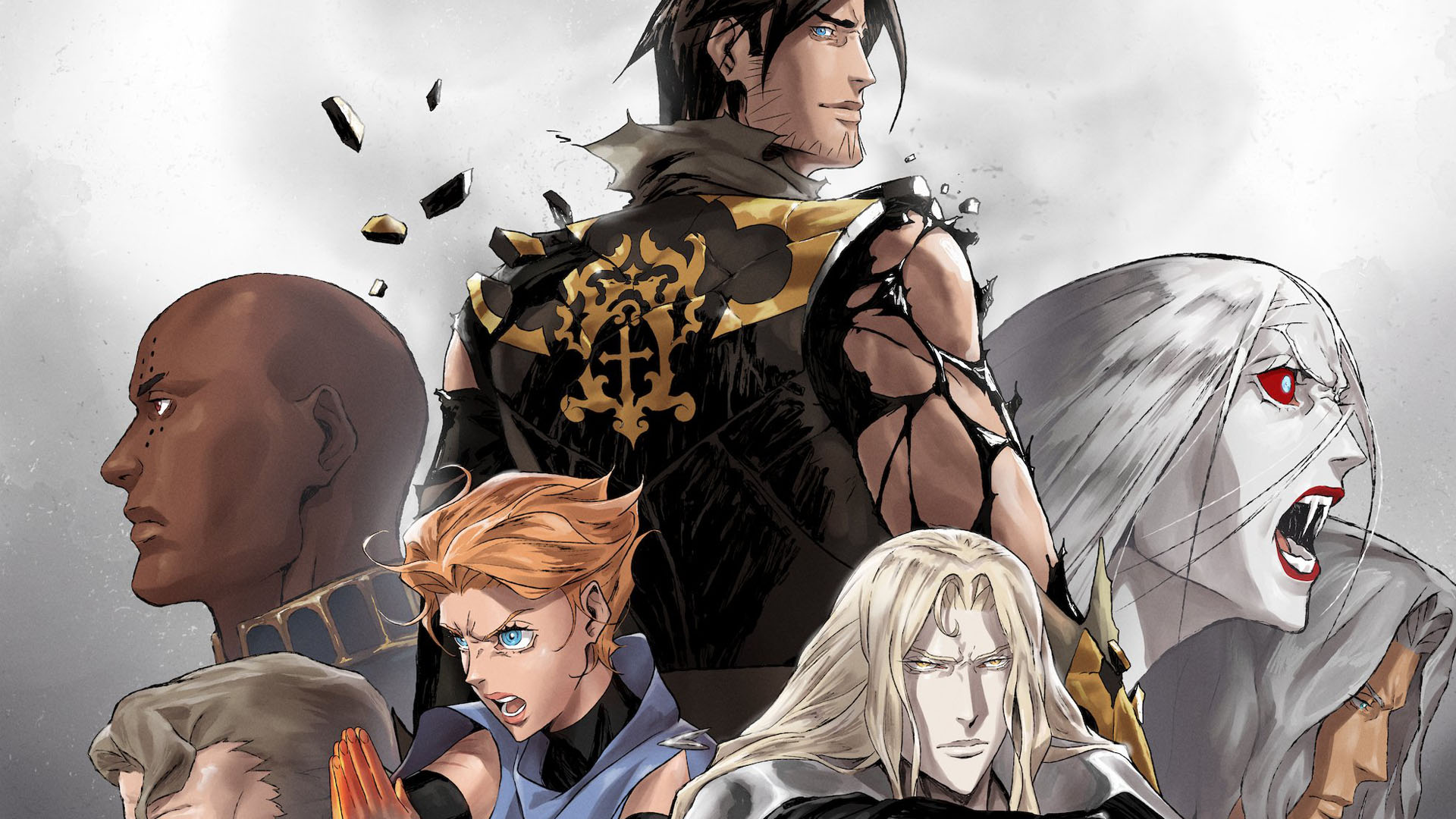 The Netflix Castlevania animated series final season is set to premiere on May 13th, production company Netflix has announced today.

A follow-up report (via Deadline) which Netflix also confirms, they’re looking to start a spinoff series also set within the Castlevania franchise, but with a totally new set of characters. The news comes hot on the heels of the series’ third season premiering last month. 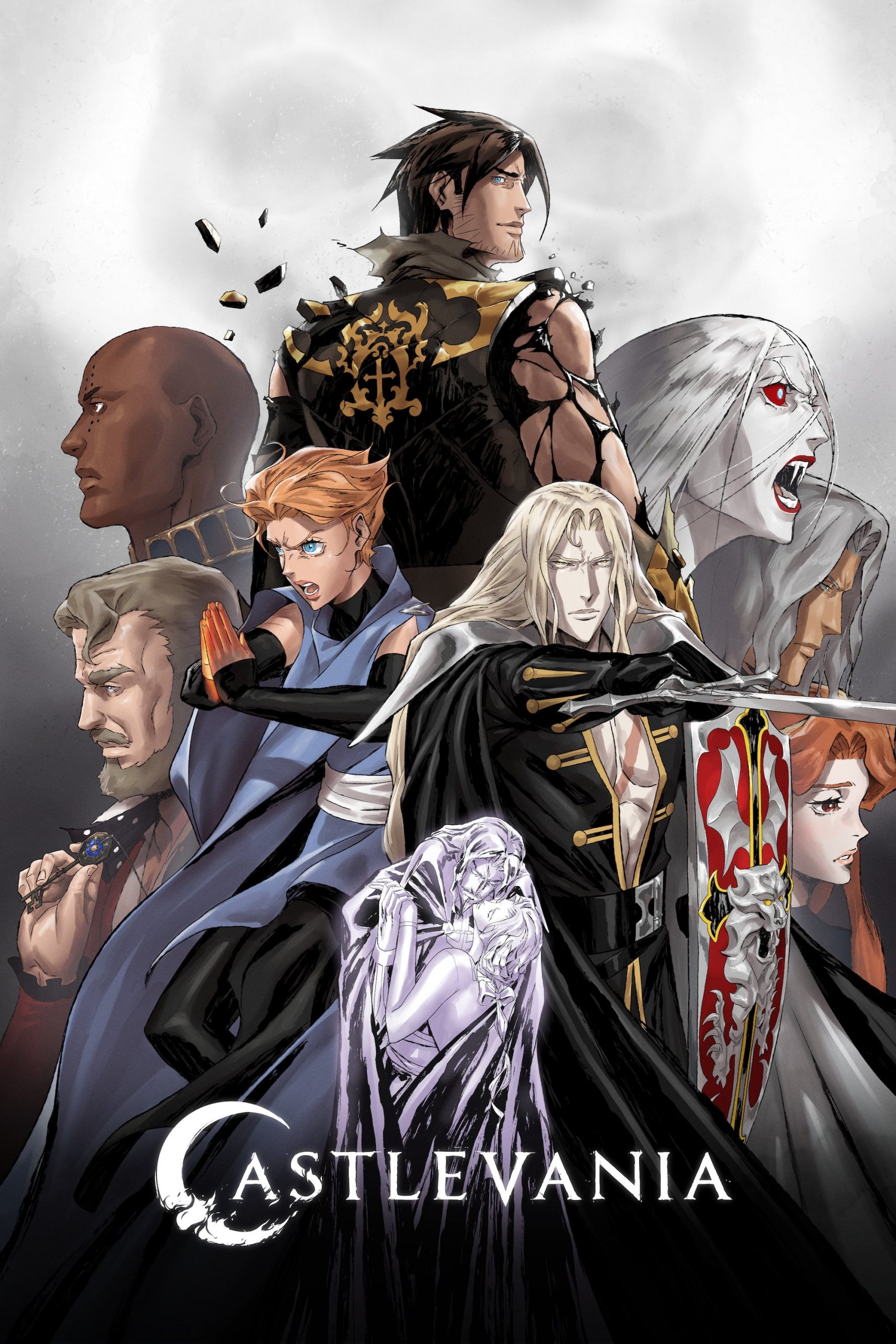