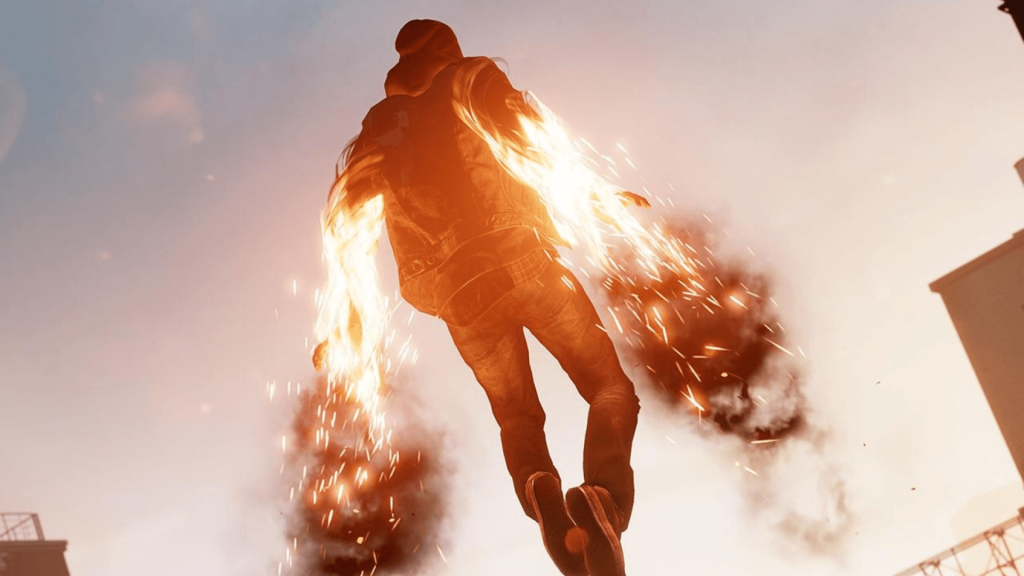 Sucker Punch has always been known for making great games, from Sly Cooper to inFamous, but with Ghost of Tsushima, the developer has enjoyed far greater critical and commercial success than it did with any of its previous games. Logic would suggest that the developer will immediately be moving on to a Ghost of Tsushima sequel, but it’s possible that one of their older properties could be coming back as well.

Xbox Era co-founder Nick Baker – who’s had a rather solid track record with leaks, including PlayStation-related ones – recently took to Twitter and said that inFamous could be making a return at the PlayStation Showcase on September 9. Baker does emphasize that he couldn’t confirm this himself and that you should take this with a grain of salt for now, so keep that in mind.

Another new inFamous game would please a lot of people, but if it does happen, it will be interesting to see if it’s something that Sucker Punch is doing before it moves on to the next Ghost of Tsushima game or if inFamous has been handed off to an external studio.

PlayStation Showcase isn’t far away, so we’ll know for sure soon enough. Baker has previously also claimed that the next God of War will finally be shown off at the event as well- read more on that through here.