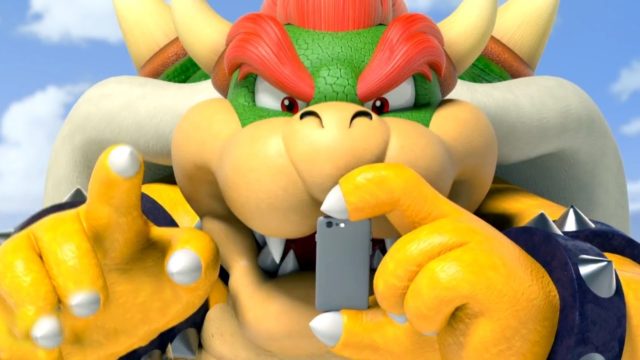 Seems Nintendo can’t escape the name Bowser. The company is suing Gary Bowser, one of the leaders of the Switch hacking group Team Xecuter, for making and selling hacks which violate Nintendo’s copyrights.

Though Bowser was arrested last fall on felony charges related to these hacks, Nintendo pursued a lawsuit against Bowser in the hope that it will punish him for the copyright violations and two counts of trafficking. The lawsuit alleges that Bowser was running an “international pirate ring” and selling a suite of Switch-hacking tools for profit: SX Core, SX Lite, and SX Pro. 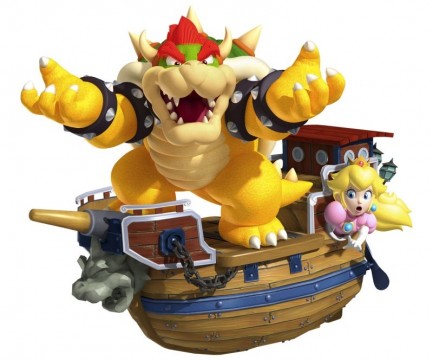 If Nintendo wins against Bowser, it would end Bowser’s operation and receive $2500 in damages for each trafficked device, plus $150,000 for each copyright violation. This of course isn’t the first time Nintendo has aggressively pursued IP violators and likely won’t be the last, but the company has made its message crystal clear by now: don’t infringe on their copyrights.