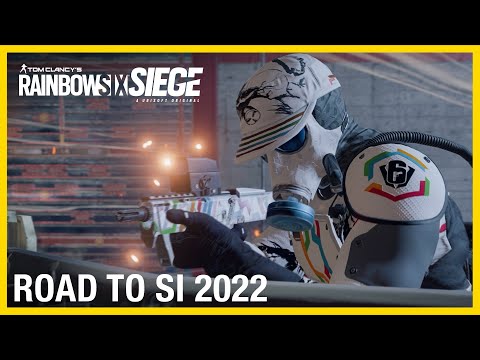 Rainbow Six Siege Year 7 is fast approaching with Ubisoft set to unveil its 2022 roadmap for the tactical shooter later this month.

The publisher has promised at look at what’s to come with the potential for new maps, operators, and modes coming in the near future.

Ubisoft has yet to reveal any Y7S1 details though we’ll likely see a teaser video ahead of its big reveal. This should also give us a release date for Rainbow Six Siege Year 7 Season 1. For the past few years, debut seasons have typically dropped in early to mid March.

As with any new season, there is no shortage of alleged leaks surrounding new content and operator balances. One source, benjaminstrike, has reported that Y7S1 will be called Operation Demon Veil and will introduce new operator Azami who, according to a now-deleted Reddit leak, uses high tech throwing knives as their unique gadget.

Other details from benjaminstrike hint at a Goyo rework as well as what’s included in the upcoming Rainbow Six Siege Year 7 Pass.

There will be a Year 7 pass featuring:
– 4 Year 7 Operators with 14-day early access
– 4 headgears and uniforms
– Access to the 4 Year 7 Battle Passes
– 30% bonus on Battle Points
– Unlock the first 20 tiers on each Year 7 Battle Pass
Available for purchase until March 21st 2022.

Six Invitational 2022 – What You Need To Know

The competition will kick off with the Group Stage, where the 20 qualified teams will be divided into 4 groups of 5 teams, with the top 4 teams from each group advancing to the Playoffs.

Here are the 20 teams that will compete during the Six Invitational 2022:

Check back for more details on when and where you can catch the Year 7 reveal livestream.