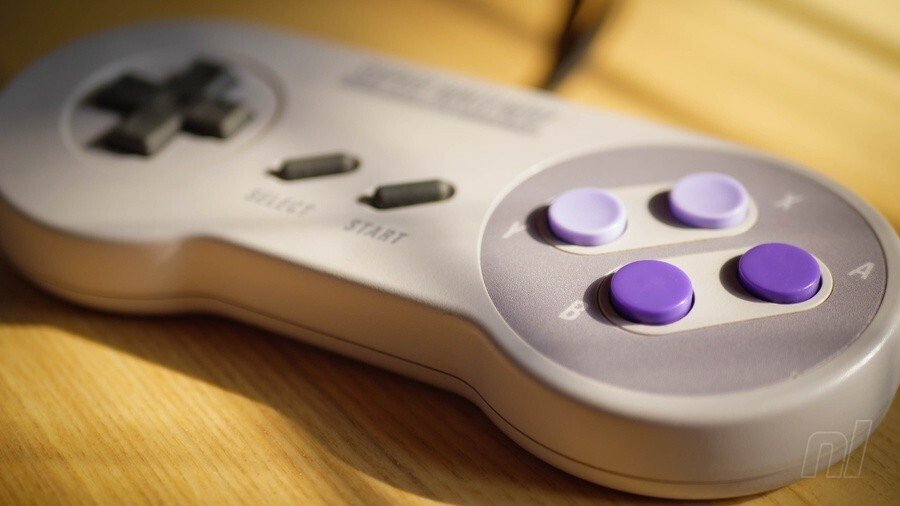 It’s not often you stumble across brand new stock of games released in the ’90s when browsing your favourite game store, but here we are with one of the most intriguing retail listings you’re likely to see all year.

German retailer Galeria Kaufhof has today added a brand new listing for Lufia II: Rise of the Sinistrals, known simply as Lufia in Europe, which was originally released back in 1997. The listing notes that it comes with its original packaging and manual and is only available in select branches.

What makes the listing even more impressive is that it’s actually for the game’s ‘Big Box’ version which comes with a strategy guide included. A quick look on eBay suggests that this edition now sells for considerably more than its original RRP, yet Galeria Kaufhof is selling it for a relatively modest €79.99.

Perhaps shedding a little more light on the situation, game enthusiasts have been discussing the listing over on NeoGAF. One user explains, “Out of nowhere there were rumours a couple of months ago that somewhere in an old warehouse a few sealed boxes were found with dozens of SNES games back from the 90s. Since there were no pictures, I did not think or investigate any further. Now out of nowhere today at 6 in the morning LUFIA was posted on their website.”

Of course, it was only a couple of months ago that another retailer stumbled upon 500 ‘new’ copies of F-Zero on the SNES – we’re not sure what’s going on here, but we’re liking the trend.

If those rumours were true, does this mean that stock for other titles could soon appear on the store, too? The rumour includes mention of “several boxes sealed by Nintendo”, which is a very exciting prospect indeed. Either way, this game alone is a pretty great find!

Thanks to Rubén for the tip!