Splitgate devs just threw some shade at Halo Infinite after they announced that their first-person portal-based shooter is getting an in-game Forge editor before the latter. Developer 1047 Games has confirmed their plans of getting one-up their inspiration by adding the aforementioned feature at launch. 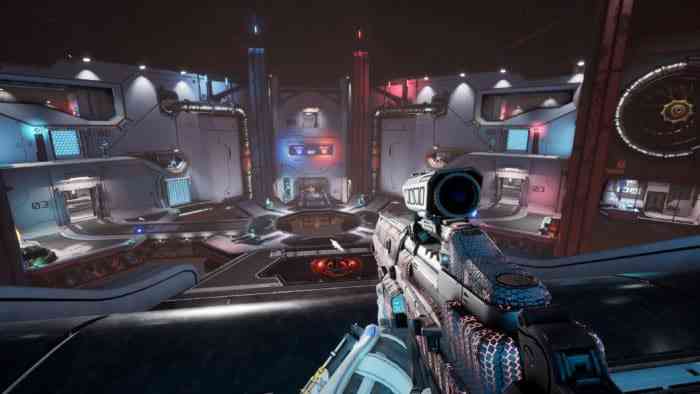 “Splitgate will have Forge Mode before Halo Infinite,” Splitgate devs wrote on social media. “Sorry in advance Halo fans, we love you, but we had to.”

The Forge feature was originally launched in Halo 3, and Bungie specifically designed it to allow their players to edit, customize, and share maps within thee wide Halo community. Because of how popular the feature has become since it was released, it has become a regular addition to many Halo games, with the mode being added to subsequent releases in the Halo franchise, namely, Halo 4, Halo 5: Guardians, Halo Reach, and, the much-awaited upcoming title, Halo Infinite.

Splitgate devs have also confirmed that their goal is to “help bring back the Arena Shooter genre” that the gaming community has loved growing up with. “We are huge fans of classic Halo here at 1047 Games,” they said. “Genuinely excited to see what Halo Infinite will bring back to the arena!”

Just last month, 343 Industries made the official announcement that Halo Infinite will not feature campaign co-op and Forge when it is launched, and will only be added to the game after its release on December 9th. A Forge-like mode for Splitgate will be fitting for the game, especially because of its uncanny resemblance to the Halo franchise. In fact, it has oftentimes been regarded as a Halo-with-portals game.

However, Splitgate’s version will probably not be named after Halo’s Forge, but will, instead, be a similar type of map editor. “Imagine placing portal pads anywhere you wanted on Olympus,” 1047 added.

The post Splitgate Is Getting Its Forge-Style Editor Before Halo Infinite appeared first on COGconnected.