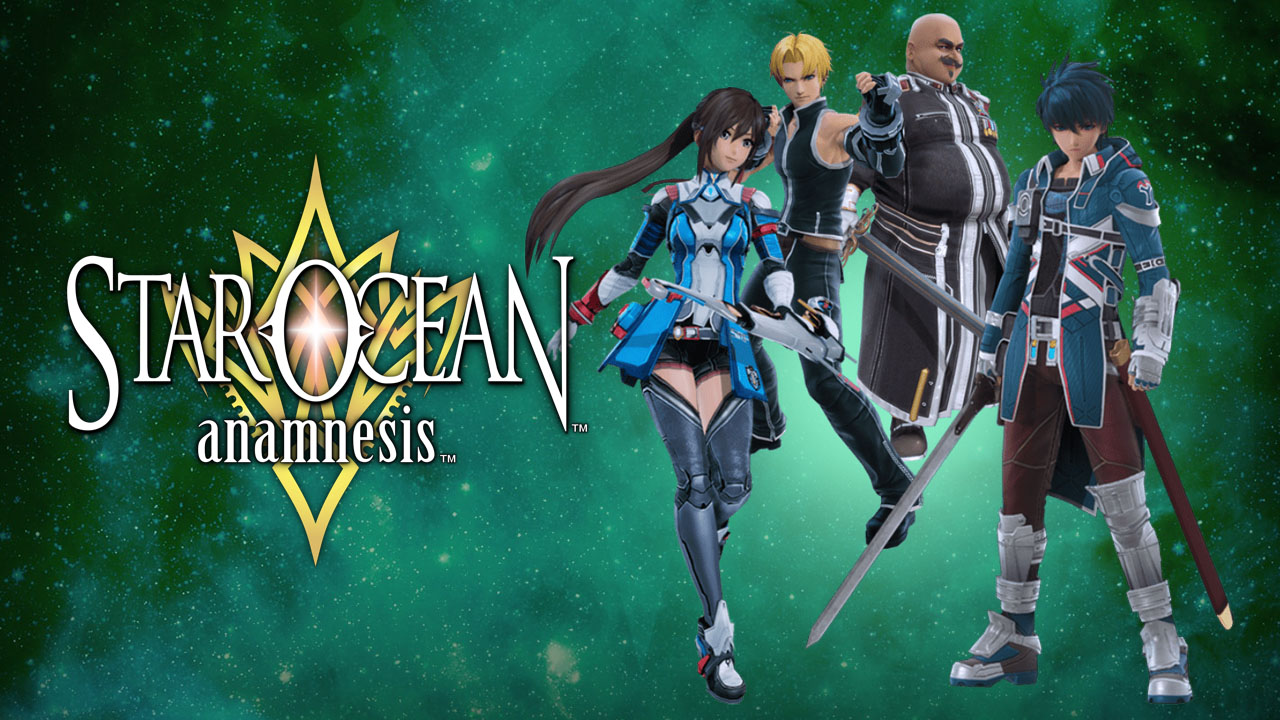 Star Ocean: Anamnesis is shutting down on June 24, publisher Square Enix and developer tri-Ace have announced.

Square Enix confirmed the closure in a statement, adding, “Since we started the service on December 8, 2016, we have been making efforts every day to provide better service, but we came to the conclusion that it will be difficult to provide services that satisfy our customers in the future. Therefore, we have decided to end the service.”

The western version of Star Ocean: Anamnesis is expected to shut down as well, despite not having an announcement for its closure yet. There’s a schedule for the game winding down to its full closure:

Star Ocean: Anamnesis is still available for iOS via the App Store and Android via Google Play in Japan.