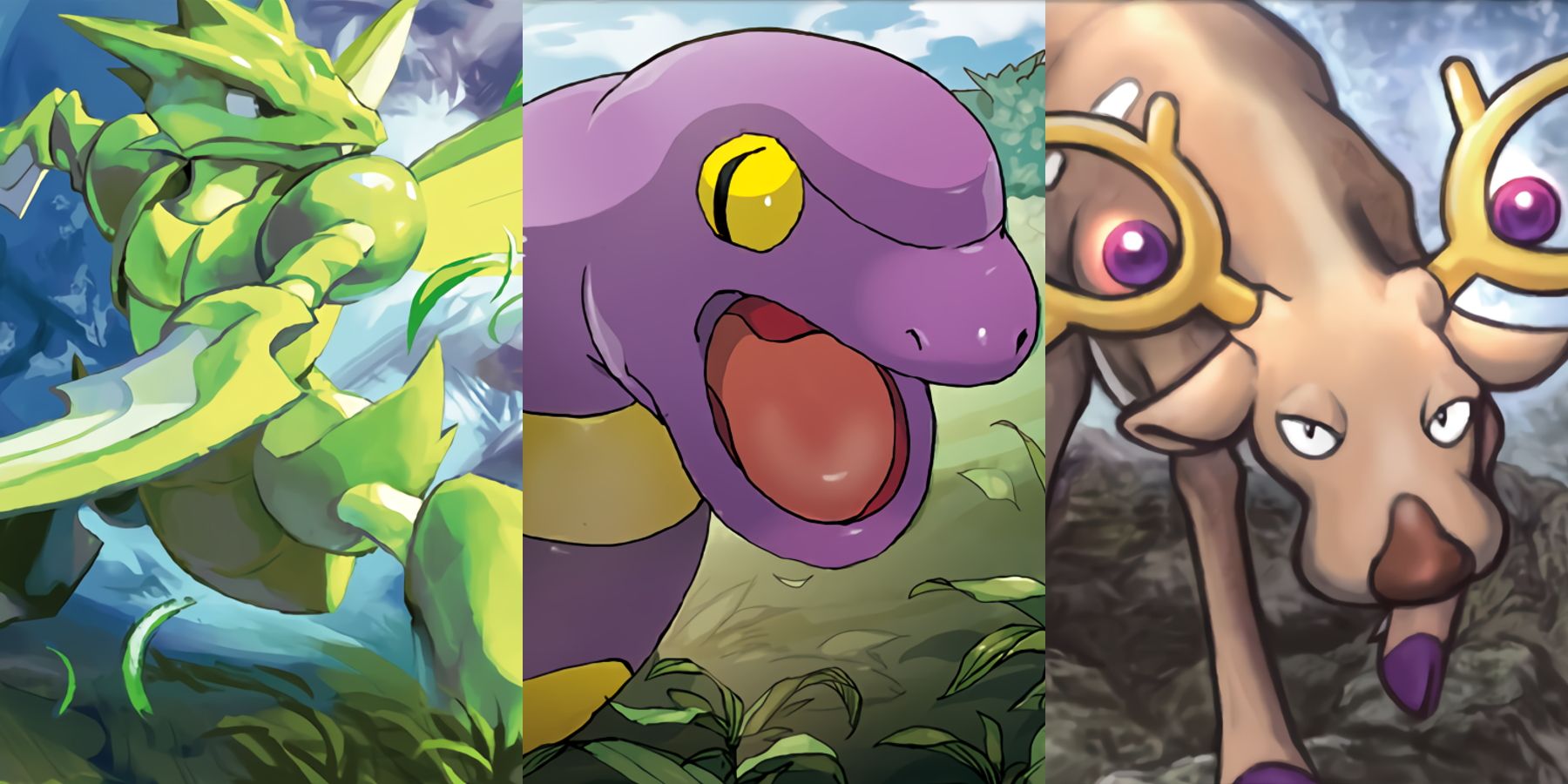 After quite some time, Pokemon GO players are now able to encounter Team Rocket’s Jessie and James from Rocket Balloons flying above. These two villains aren’t the toughest out there, but some newer players may struggle in the fight against them.

The main purpose behind Jessie and James coming back to Pokemon GO is the Secrets of the Jungle event. This event will be running from Friday, October 1 to Sunday, October 10. It is unknown if Jessie and James will go away again once the event is over, but it’s still recommended to look for them as soon as possible.

As Jessie and James are technically Rocket Grunts, they will count toward any research task requiring Grunt defeats. This is especially helpful for players participating in the Search for Zarude special research tasks.

Jessie’s first Pokemon will be Scyther. This Pokemon is a dual Bug and Flying-type, making it weak to Rock, Flying, Fire, Electric, and Ice-type moves. It also resists damage from Bug, Fighting, Grass, and Ground-type moves. The best counters for the battle against it are:

Up next is Jessie’s Ekans, which is a pure Poison-type Pokemon. It is weak to Ground and Psychic-type moves while resisting damage from Fighting, Poison, Bug, Grass, and Fairy-type moves. It isn’t too strong, but the best counters are:

Finally, Jessie has her pure Normal-type Pokemon, Stantler. Thanks to it’s typing, it is only weak to Fighting-type moves and only resists Ghost-type moves. Because of this, the best counters are:

Like with Jessie, James has three different Pokemon that he will send out for battle. The first of these Pokemon is Pinsir, a pure Bug-type that’s weak to Flying, Rock, and Fire-type moves. It also resists damage from Fighting, Ground, and Grass-type moves. With this in mind, the best counters to use are:

James’s second Pokemon is his pure Poison-typed Koffing. It is weak to Ground and Psychic-type moves and resistant to Fighting, Poison, Bug, Grass, and Fairy-type moves. Because of this, it shares the same counters as Ekans. This is also especially helpful with how James’s last Pokemon is Grimer, another pure Poison-type. With this in mind, the counters for both Koffing and Grimer are:

Pokemon GO is available now on Android and iOS devices.