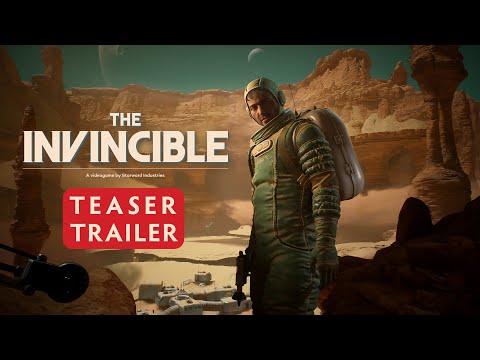 The Invincible’s First Teaser Trailer Has Just Been Revealed

The Invincible, Starward Industries’ new sci-fi game, has just gotten its first teaser trailer. The game is based on Stanislaw Lem’s classic novel, and Starward has been adapting the 1964 novel into a video game version.

The recently released trailer gives fans of The Invincible their first peek at how this classic sci-fi story has retained its retro-futuristic feel. The story behind The Invincible is about an interstellar spaceship that is stranded on Regis III, which is an inhospitable planet. The game will feature and expand on the relationships between the many kinds of life forms on this planet and what roles and places they have within the universe. 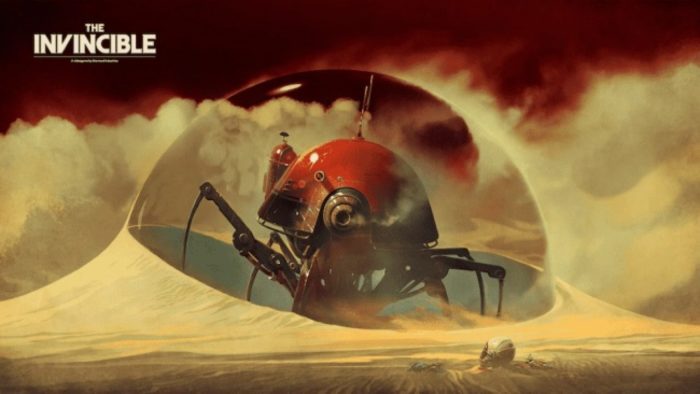 The Invincible players will be exploring the mysterious planet through Dr. Yasna, a scientist who is one of the game’s protagonists. The game’s official press release has promised that players “can look forward to multiple story paths and endings in this cinematic adventure thriller.”

The Invincible is actually one of the first novels to greatly talk about the concept of nanobots, which Lem, himself, has referred to as the nacro-evolution. Moreover, although The Invincible trailer has made it apparent that the game is pretty much set to adapt the novel’s sci-fi appeal, it still remains unclear how strictly the devs will follow the source material.

“The story takes place in an alternative retro-future timeline—where digital technology has not been invented,” the press release further said. “Although humanity uses analogue technology, it has conquered vast amounts of planets and ventured into many other galaxies.”

Unfortunately for The Invincible fans, however, it would seem that they would have to wait a little bit longer for the game’s official launch. When the game was first announced to the gaming public, the devs said they were expecting for the game to be released sometime in 2021. Now, that launch date has been pushed to an undisclosed date in 2022.

The post The Invincible’s Teaser Trailer Shows off Its Retro-Futuristic Vibe appeared first on COGconnected.