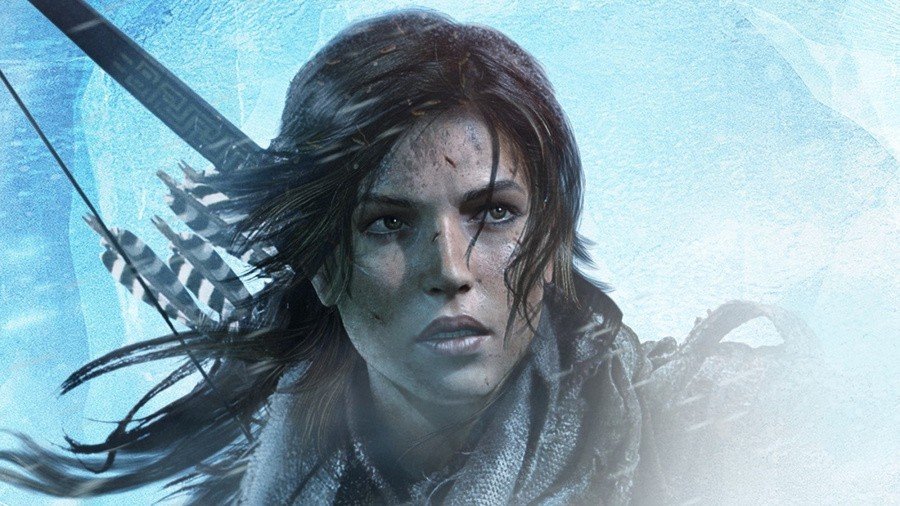 Well, it’s not even 9am on the first Monday morning in May and huge acquisitions are already going down. Embracer Group, the ever-growing gaming firm who owns THQ Nordic among others, has decided to kick the week off by, err, purchasing $300m worth of Square Enix studios, naturally.

Yep, so, if the deal goes through — which it’s expected to between July and September 2023 — then Square Enix will hand over Crystal Dynamics, Eidos, and Square Enix Montreal to Swedish company Embracer group.

This is pretty big news regarding IP too. Along with their respective developers, Embracer Group will hold the rights to Tomb Raider, Deus Ex and Thief, among other series. If the deal goes through, Square Enix will no longer be funding and publishing games from these franchises.

There could also be other implications for Xbox. Remember, Microsoft recently entered an agreement with Crystal Dynamics to bring the studio onto its Perfect Dark project. Crystal Dynamics, the Tomb Raider developer, is now said to be leading the Perfect Dark reboot in partnership with Xbox’s The Initiative studio. However, for now at least, it looks like things are going ahead as planned.

What do you make of this latest acquisition news? Should Xbox have gone for these studios themselves? Let us know below.