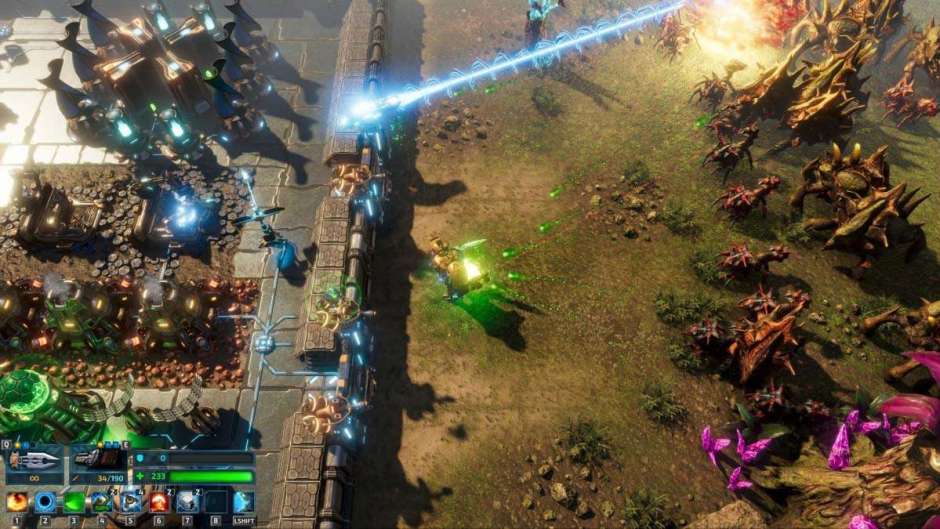 Exor Studios has announced that the base-builder survival game The Riftbreaker is coming to Xbox Game Pass on day one.

“You play the role of Captain Ashley Nowak, a member of the elite Riftbreaker formation. Armed with a powerful mecha-suit, she travels to a distant planet called Galatea 37. Her task is to prepare this new world for human colonization,” explains Pawel Lekki.

“We’re very excited to announce that The Riftbreaker will be available Day One for Xbox consoles and Windows PCs. The game will be released this Fall, simultaneously on all platforms,” Lekki adds.

In addition, you can now download The Riftbreaker: Prologue on Windows 10. The prologue is free on PC via the Microsoft Store.

Check out the gameplay overview below!