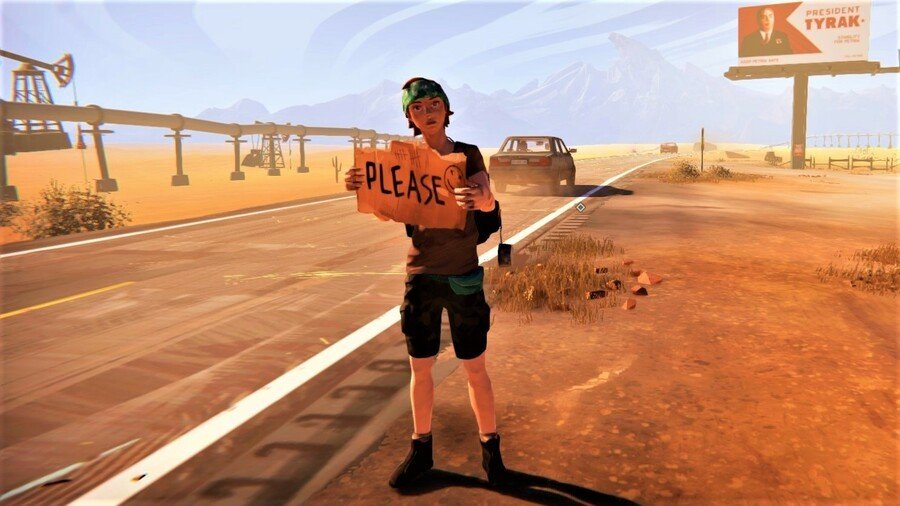 Update: Solasta: Crown of the Magister has also joined Xbox Game Pass today (July 5), despite not being announced by Microsoft ahead of time! Plus, Garden Story has been announced separately for July 12.

Here’s the full list of games for the early-mid part of July 2022:

In addition to these, five games will leave Xbox Game Pass on July 15th, which are currently discounted by at least 20%.

Happy with the latest additions for Xbox Game Pass in June 2022? Tell us in the comments below.