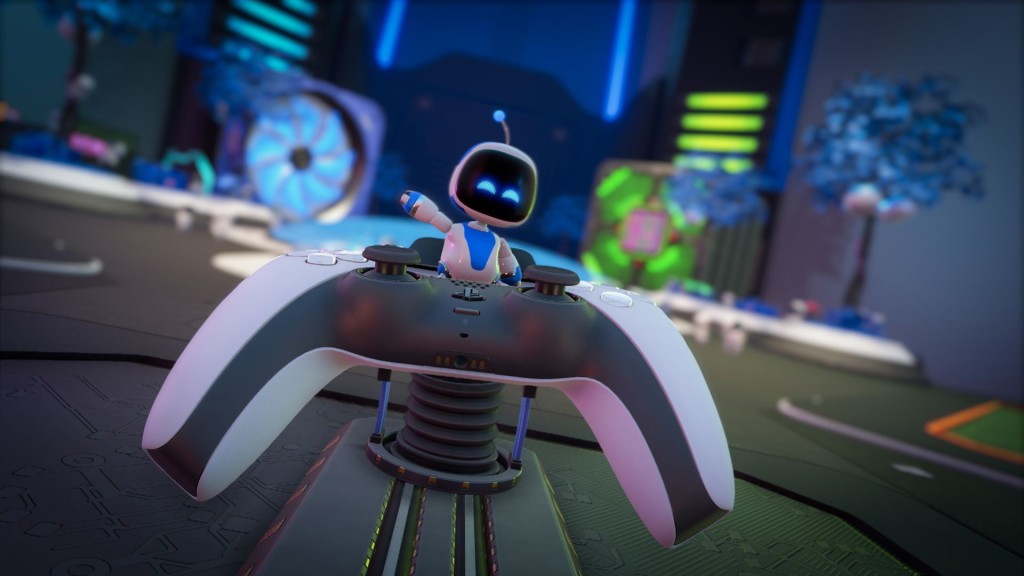 A reader recalls his life in gaming, from the NES to the PlayStation 2, and why he’s stuck with Sony but never to the point of obsession.

Console wars and loyalty to brands are never ideal but I don’t think it’s that simple. If you look at all aspects of life, people are aligned to something. People show loyalty in politics, sports teams, subscriptions, supermarkets, and general products they buy – so why should consoles be any different?

I was brought up on Nintendo, with the NES, and I liked games such as Ninja Garden, Super Mario Bros. 3, and Blaster Master. I then had a Game Gear and enjoyed the Sonic games, which led me to the Mega Drive and introduced me to a whole new world of games such as Sonic The Hedgehog, Mortal Kombat, Gunstar Heroes, and Street Fighter 2. This was my childhood and it gives me fine memories. I never got a SNES but come the mid090s I was still on the Mega Drive but had knowledge of the Sega Saturn, but at the time I remember it was known as being super expensive.

At this point my interest in games was fading. The 16-bit era had little left to offer in creativity.

PlayStation came out but I was totally oblivious to it. Randomly, my dad bought it but also somehow he got a chipped one, so not sure how he knew that side of gaming. This meant I’d get to buy all PlayStation games for just £5. I remember looking forward to Sundays when I had pocket money and going to my local market where they’d sell copied PS1 games. To me this was a fond memory flicking through games and selecting games based on review scores from magazines.

Years with the PlayStation 2 I did get a bit bored and got myself a GameCube to play games such as Metroid Prime, Zelda: The Wind Waker, and Resident Evil 4. I also got an original Xbox to play Halo and Shenmue 2. Not too long after PlayStation 2 came strong again with the release of God of War 2, God Hand, and Shadow Of The Colossus. This led me to sell my GameCube and Xbox, as I felt no affinity to them. This represented my secondary school days, where life was carefree.

From this point, PlayStation 3 was looming and the hype was huge with the Killzone trailer, MotorStorm, and Resistance. This was probably the most toxic era in video game fanboyism, when you had characters such as Chad Warden stoking the flames as he was a PS Triple fan and mocking Xbox 360 and the Wii. I do think Xbox entering the console market was good for competition as it led Sony to embrace online gaming and to introduce PS Plus, as PlayStation 3 struggled in the first few years.

2008 was when Sony found confidence with Metal Gear Solid 4, LittleBigPlanet, and Valkyria Chronicles but Xbox was still going strong and Wii was a big seller. The console wars were so engraved into me that I’d check VG Chartz to see how well the PlayStation 3 was performing against the competition and I remember being happy once it overtook Xbox 360 in worldwide sales, but I do think Xbox 360 was slightly more popular in UK and US. Wii was just totally dominating. I do like PlayStation 3 for Sony creating new series and franchises. This represents my young adulthood days, where I’d game all night on Metal Gear Online 2 and go to work in afternoon or evening shifts.

Come the arrival of PlayStation 4 I remember going to Eurogamer Expo and there was the huge 4 The Players slogan by Sony, which ultimately worked, as Xbox and its Kinect push with Don Matrick left Xbox One with a very bad start. PlayStation 4 is Sony at its peak, which it may never reach again. I remember playing great single-player games such as The Last Guardian, Horizon Zero Dawn, Days Gone, Ghost Of Tsushima, Spider-Man, The Last Of Us Part 2, and God of War to name a few. My taste in gaming changed, as I was more into story narrative driven games. Metal Gear Solid being my favourite game series of all time is probably why.

Of course I got the PlayStation 5, but not at launch. I ended up buying one from CeX at a high price. PlayStation 5 has had a good start but I’ve been disappointed at games being cross-gen, such as Horizon Forbidden West and God Of War Ragnarök. Returnal, so far, is my favourite game. PlayStation 5 is the present and I look forward to what games will come in future. I do realise this is probably the last conventional console generation, as streaming may become a bigger deal come the next generation, so I will appreciate the present.

Consoles can represent a certain time of your life and it’s interesting to see your collection of games for each console and seeing how your gaming tastes and habits change. I support Sony PlayStation like a sports team, it’s good to be passionate about something but, ultimately, it’s important to be objective and acknowledge that other consoles have it good also. I would want a PlayStation VR2 so I bought into the PlayStation ecosystem. If I got an Xbox Series X/S or Nintendo Switch I’d be unable to invest in VR.

Astro’s Playroom for PlayStation 5 is an example of why brand loyalty can be worth it. Playing that and going into the history was extra special, as I went through that complete journey from the beginning. Ultimately enjoy gaming whichever console you select.