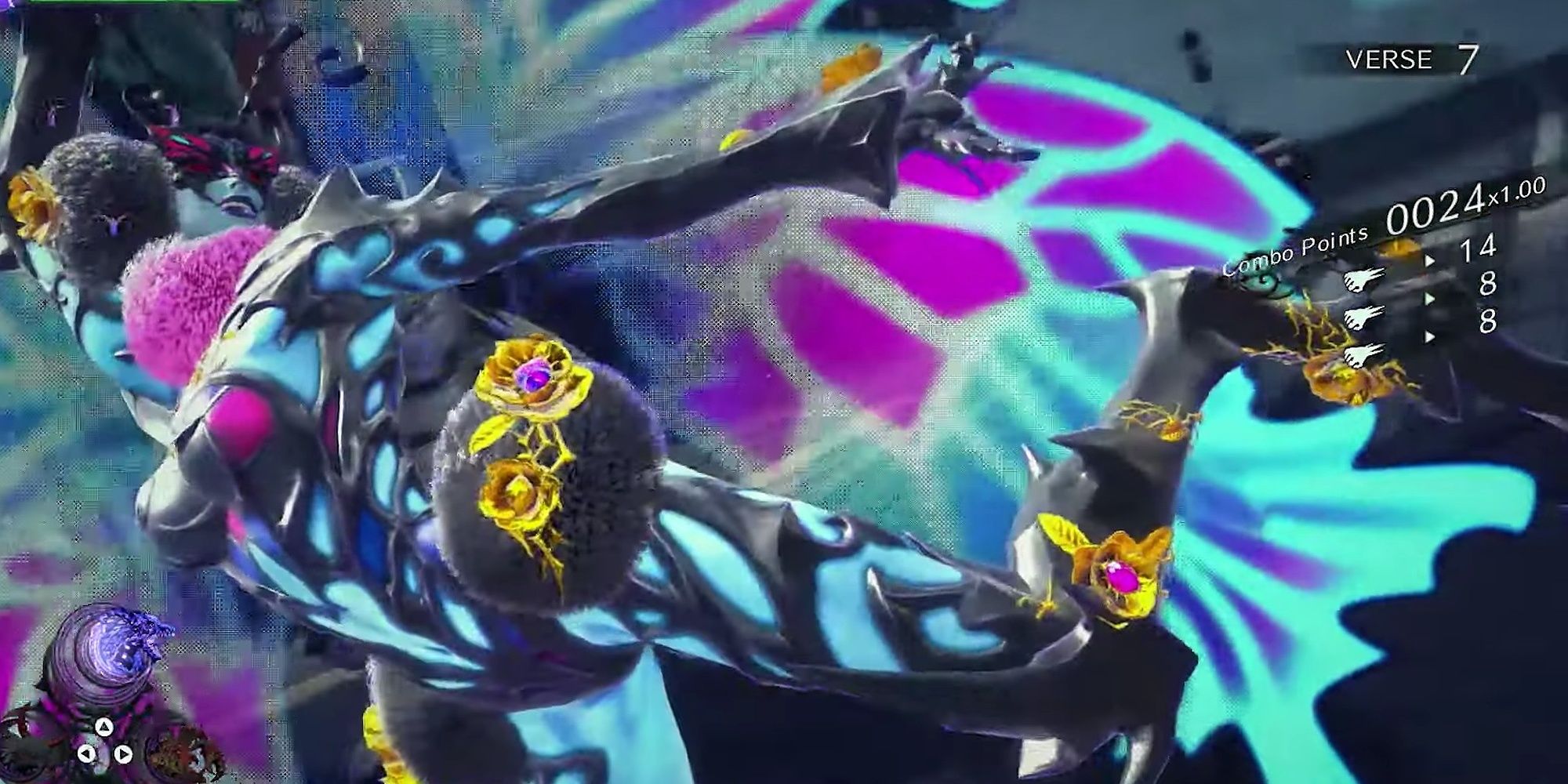 Bayonetta 3 was first announced back in December 2017, and until last night we’d heard next to nothing about it since. In a world where vaporware like Beyond Good and Evil 2 can vanish, and where the hype machine is constantly, endlessly churning, soaking its gears in the oil of discourse, radio silence is often taken as a bad sign. At the recent Nintendo Direct, almost four years after its last official mention, Bayonetta 3 proved it’s arriving right on time.

Four years isn’t necessarily that long in games development – a triple-A game takes substantially longer to make than a blockbuster movie – but it’s pretty unusual for a series with a cult following the size of Bayonetta’s to go without any news whatsoever. Every Nintendo Direct, every E3, every annual ceremony for The Game Awards, there was chatter about Bayonetta 3. Over time, that grew less into hope and more into derision. Anyone still hoping for Bayonetta 3 news was a fool. Predicting it might appear became a meme on the level of Half-Life 3. Now, finally, it’s here.

Related: Kirby And The Forgotten Land Is The Next Evolution In Kirby GamesWe’ll never know how much keeping Bayonetta 3 under wraps was PlatinumGames’ idea and how much came from Nintendo – recent rumblings suggest the latter, though that may have been part of an elaborate tease that the wait was finally coming to an end.

Whatever the reason, it’s refreshing that we’ve gone from a title card to a full-blown gameplay trailer, in-depth look at combat, and release window in one fell swoop. Some games need to constantly work the room, reminding fans of their existence and slowly but surely building up a steady fanbase of excited potential players. Bayonetta, already firmly iconique thanks to the two previous games and her popularity amongst the queer community and those of us massively online – a lot of crossover in the Venn diagram there – does not need an exhausting hype cycle. Four years ago, we knew it existed. Now, we’ve seen how it looks, how it plays, and what new features it has, as well as having gotten some hints at the story.

Not every game could have waited four years and arrived to such massive, instantaneous hype. Bayonetta 3 could though, and it has already convinced me it will be worth the wait. I’m not even as big a fan as the rest of the community – I loved the first game, but have only dabbled in Bayonetta 2. There’s just an elegant, camp charm to Bayonetta I can’t help but fall in love with every time I see her, even if the game itself isn’t an all-timer for me.

It’s not just the waiting itself that proves Bayonetta 3 is right on time. 2022 feels like a much better year for her third title to launch into than 2017. At The Game Awards where Bayonetta 3 was announced, Breath of the Wild won Game of the Year. We were still in the trend of games getting bigger, bigger, bigger. The longest, the widest, the most filler quest stuffingest game in the series was a huge selling point. Maps got larger. Runtimes were inflated. Yo I heard you like games so we put a game in your game so you can game while you game.

We’re bored of it now, and it seems like developers might be picking up on that. Live-service games can satisfy those interested in eternal, endless playtime, but looking at the biggest releases so far this year, we’re looping back around to tighter runtimes, more focused stories, and more deliberate, driven direction. That’s exactly the type of game Bayonetta is, so hopefully it gains more traction in 2022 than it ever would have in 2017.

Good things come to those who wait, and after four long years – four years is a long time, just think how endless the days seemed when Trump was President – good things are finally arriving.