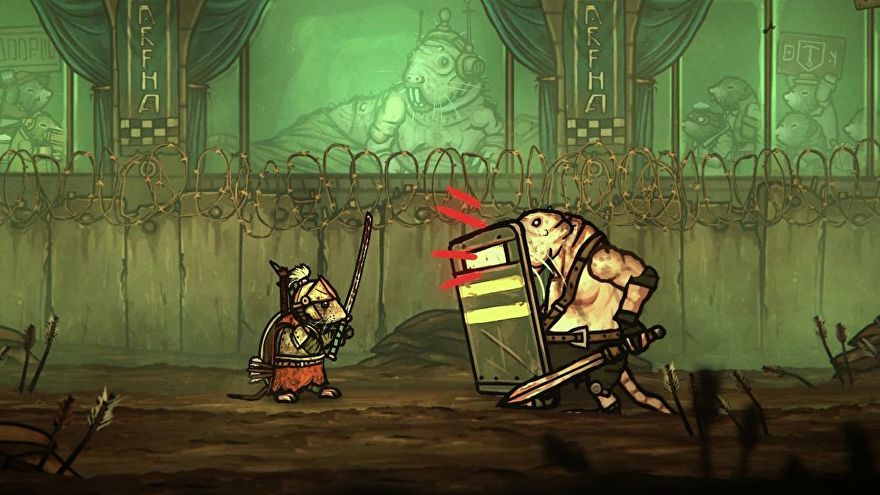 On this week’s episode of TheGamer Podcast, we chat about Kena: Bridge of Spirits, Sable, Death Stranding Director’s Cut, Tails of Iron, and Guardians of the Galaxy. Since it’s rumored that Quantic Dream’s next game will be based on the Star Wars IP, you can also listen to us pitch our brilliantly creative ideas for a David Cage Stars Wars game in the final segment of the show. This episode is available now on Spotify, Apple Podcast, or Podbean.

Related: Kena Should Have Been An Actual Disney Game

For the first segment, our host Eric Switzer is joined by Stacey Henley, Jade King, and James Troughton to discuss Kena: Bridge of Spirits. While the game looks gorgeous and allows players to fulfill their wish of being a Disney character, they also discuss how the game didn’t quite do anything notably different.

Next, Stacey Henley jumps in to analyze Sable. She notes that the game looks nice but unfortunately includes repetitive and directionless gameplay. She points out that the game’s only direction is essentially telling you to go out exploring, and compares it to Breath of the Wild, but with none of the appeal.

Jade King makes an appearance next to discuss Death Stranding Director’s Cut, which she gave a perfect score in her review. She talks about a bunch of the game’s great qualities, including how impressive the story and characters are, but also notes that the actual director’s cut additions aren’t that remarkable, as there aren’t many of them.

Tails of Iron is up for discussion in the next segment, where James Troughton joins Eric to talk about what made the game so great. James notes that the game never takes itself too seriously, so even the weirder traits are entertaining in a good way. In addition, he calls attention to the hand-drawn environments and how impressive they are.

Next, Eric is joined by Jade King to discuss the Guardians of the Galaxy preview. Jade explains that she was already able to get into the story that the game is trying to tell, though the combat and character progression are not the clearest yet.

Finally, you can listen to James, Stacey, and Jade pitch the best David Cage Star Wars game ideas they can come up with. You’re not going to want to miss these unique masterpieces.

Next: Death Stranding Is The Strangest Game In The World To Replay