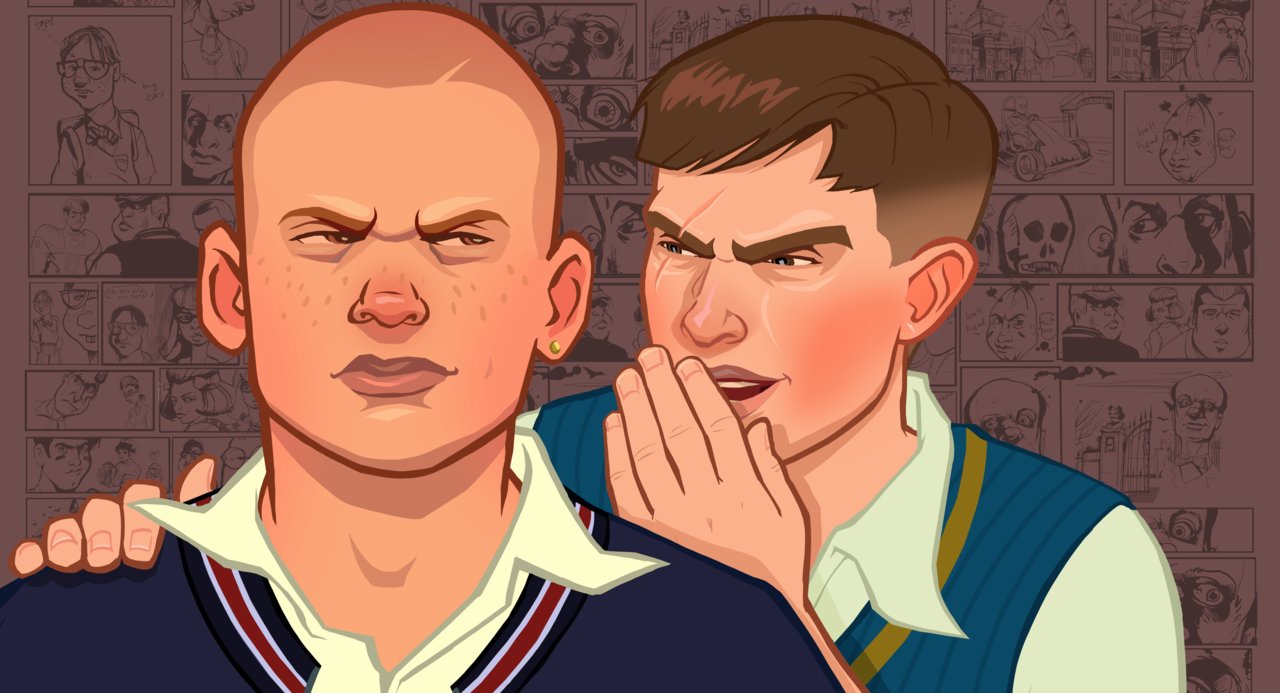 Rockstar Games is getting ready to unveil a sequel to Bully, with one rumour claiming the original plan was a reveal last week.

The Game Awards on Friday had plenty of announcements, and followed the same basic structure as previous years, but it was notable that it didn’t end with a bang. There was no final game reveal after the Game of the Year award was announced and the whole thing ended surprisingly abruptly.

It turns out that may be because at least one major reveal was withdrawn from the show at the last minute, with trusted insider Tom Henderson claiming that Rockstar’s Bully 2 is in development and was supposed to be at The Game Awards.

There’s some confusion as to the details but Henderson alleges that a playable version of the game was shown last month, although it’s not clear to who and whether that means an announcement is still imminent.

Henderson’s comments seemed to be corroborated by Game Informer editor Blake Hester, who subsequently tweeted the Bully logo and the message ‘New story coming 2 you soon’.

He then subsequently switched his Twitter account to private and colleague Alex van Aken made the unlikely claim that the tweet wasn’t actually about Bully 2 at all.

So in other words, Game Informer knows about the sequel, and possibly has an exclusive, but wasn’t supposed to talk about it yet.

Rumours of a Bully sequel started almost as soon as the original was released back in 2006, with the most recent leak suggesting that development had been cancelled in favour of working on Grand Theft Auto 6.

One of the central problems with making a sequel is when and where it would be set, as the original starred a teenage rebel at an American boarding school – so either a sequel would have to show him in later life or perhaps feature one of his children.

MORE : Bully 2 was being made but got cancelled says Rockstar insiders