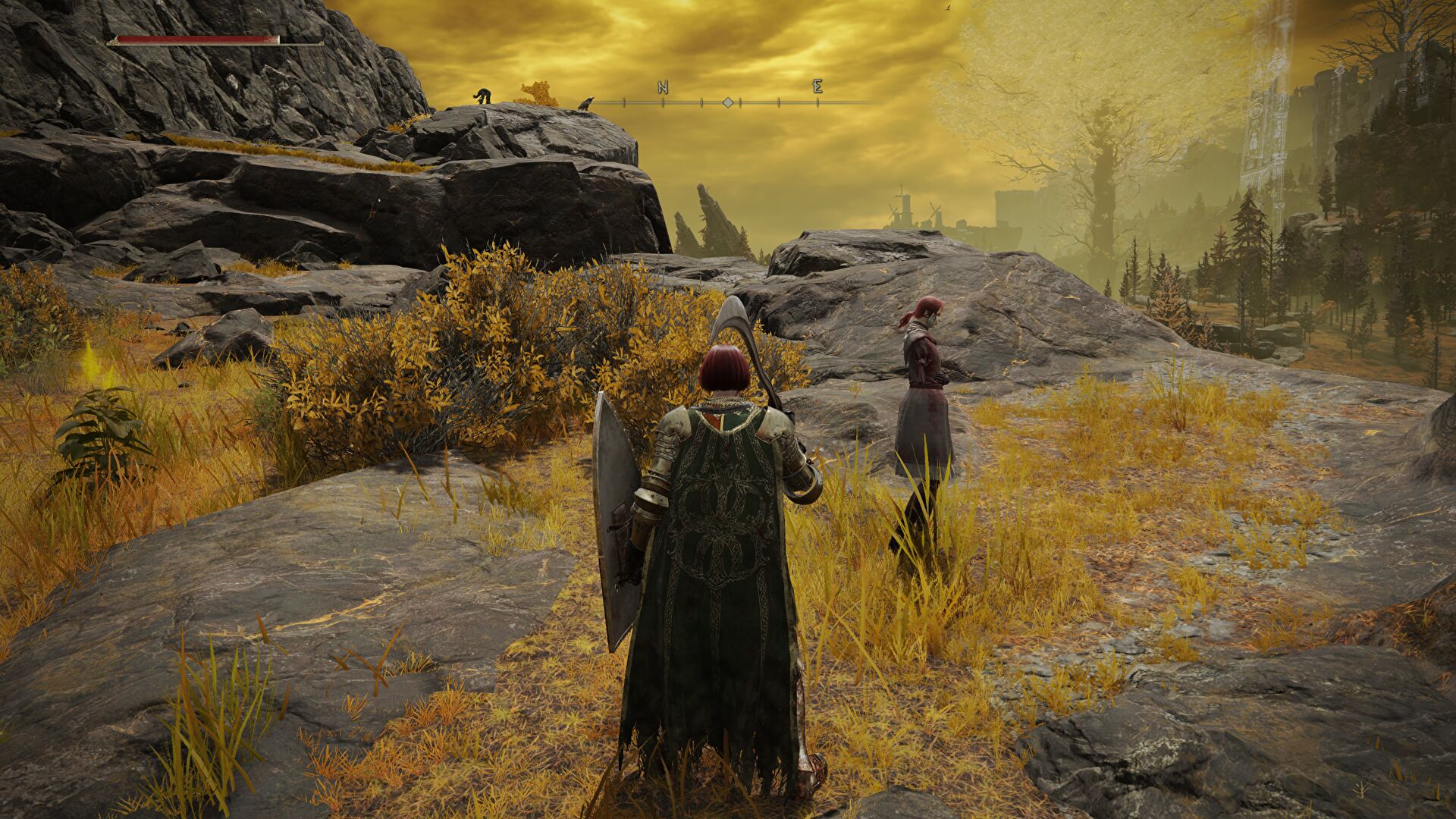 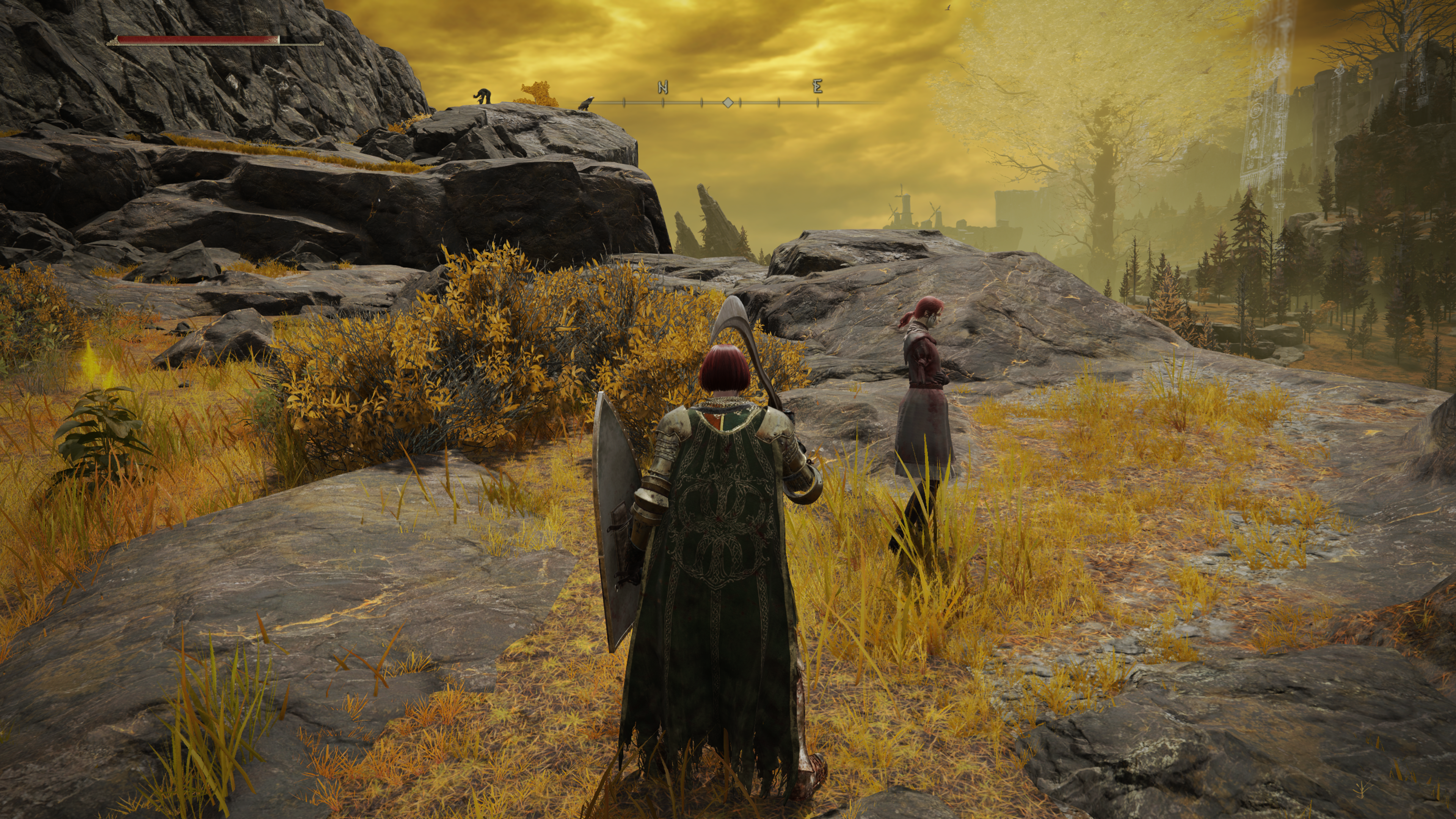 China is reportedly stepping up its regulations around streaming “unauthorised” video games.

As reported by Reuters (thanks, PC Gamer), Chinese government agency The National Radio and Television Administration has justified the move by insisting that “for a period of time, issues such as chaotic online livestreaming and teenage addiction to games have raised widespread concerns in society and effective measures need to be taken urgently”.

The statement seemingly comes after some fans were able to view games China deems as “unauthorised” – such as Elden Ring – via Chinese streaming platforms, even though many are not available to buy in the country.