The Dark Pictures: House of Ashes on PlayStation 5

We’re now in year three of The Dark Pictures Anthology as of the release of 2021’s House of Ashes. Starting with Man of Medan, released back in 2019, the series developed by Supermassive Games is a spiritual successor of sorts to the well-received Until Dawn. The games have been watered-down versions of Until Dawn that are fun but have never quite reached the same heights. In fact, at least in this reviewer’s opinion, the quality went down from Man of Medan to the second game, Little Hope.

Going into this review, then, I never felt it was a foregone conclusion that House of Ashes would even be better than Little Hope. Fortunately, my doubts were proven to be wrong. While the bite-sized nature of The Dark Pictures holds House of Ashes back from being a meaty package like Until Dawn, the complexity of its story and character relationships makes it a solid horror game, and the best out of the anthology so far.

House of Ashes takes place in 2003 during the U.S. invasion of Iraq. A small group of soldiers led by a satellite surveillance expert, Eric King, are acting on intelligence that Eric believes will lead them to a hidden chemical weapons silo. Of course, in hindsight, we know that a lot of the intelligence the U.S. acted on back in 2003 turned out to be bunk, but the soldiers all appear to be acting in good faith, truly believing in the mission that they had been sold on.

This group is hardly rock-solid though. While individually they seem like decent people and good soldiers, together they have some issues. Sergeant Nick Kay has had a relationship with CIA Field Officer Rachel King, Eric’s wife, who she had been separated from for about a year. Rachel had been in command of this group until Eric arrived on the scene at the start of the game; needless to say, things are rocky between them.

The heart of the team is First Lieutenant Jason Kolcheck, who is your by-the-book G.I. Joe-type character. He’s a Marine who can have his faith in the mission questioned once it becomes clear that Eric’s intelligence is faulty; oh, and when they start getting hunted by underground giant bat monsters, but more on those in a bit.

The war is two-sided, obviously, and House of Ashes allows you to get a bit of the Iraqi perspective through the eyes of Salim Othman, a loyal but tired soldier that is reluctant to keep fighting while knowing the war is over. He just wants to go back to his normal life but is dragged back out into combat one last time by his Captain.

All of these characters quickly begin to intertwine, and how their relationships grow or deteriorate over time is dependent on the choices you make throughout the game, which will have a significant impact on the story. For example, Eric and Rachel can either continue to drift apart, or you can find a way for them to mend their fences.

Jason and Nick can view Salim as the enemy, or choose to work with him in order to survive a greater threat. This relationship in particular, between the two opposing soldiers, is a huge success and was a highlight of the story for me. I just wish I could have gotten more of it.

I really enjoyed this top layer of non-horror drama that was placed on top of the traditional spooky stuff this time around in House of Ashes. While there’s always an element of interpersonal drama in The Dark Pictures games, the way that the pressure of this war shapes the characters’ personalities works really well in House of Ashes. In fact, I was probably just as, if not, more interested in seeing how that angle was going play out more than the supernatural stuff. That isn’t to say the horror isn’t any good, it’s just a supporting element this time around.

OK, so right, the angry bat monsters that I mentioned. So, during a skirmish, an earthquake occurs and all of the major characters fall into a massive underground Sumerian ruin where the vast majority of the game takes place. For millennia, these cursed ruins have been fought over, and when disturbed, horrific beasts awaken and punish those that dared enter it.

While you traverse the ruins, you’ll get partial stories of what happened to the people that attempted to control/explore it, and if you are clever enough, you can start to piece together the full picture ahead of time to give you an edge in helping to keep the main characters alive. As is often the case in The Dark Pictures, there is more than meets the eye.

Fortunately, House of Ashes relies far less on jump scares to keep things spooky. While I never minded a little bit of it for fun, Little Hope went so hard with them to the point of being obnoxious.

That isn’t the case in House of Ashes. There are a few jump scares, but it’s far heavily weighted towards more sophisticated drama and tension this time as the monsters show up to tighten the screws even more on a group of people that would be under incredible stress even without being hunted by terrifying ancient creatures.

While House of Ashes is definitely an improvement over Little Hope and Man of Medan, it still suffers from some similar, structural problems.

For starters, the design choice to make the games playable in one evening with a group of friends leads to the story feeling rushed and not as developed as it could be. It’s definitely still a coherent and complete story, but the character development, relationships, and the monsters could be teased out more slowly for greater effect if the game had more time to do it.

House of Ashes also suffers from some really clunky controls and cameras. Navigating through tight corridors can be an exercise in patience, with the camera awkwardly spins around characters that move like they are stuck in mud. I get not wanting everyone to be able to sprint through an already short game, but looking around large areas for an item you need can be really painful.

At the end of the day, if you already liked The Dark Pictures games, you should really enjoy House of Ashes. Its story is unique, complex, interesting, and suspenseful without relying on cheap scares. If you didn’t like Little Hope or Man of Medan, but are still open to enjoying the series, House of Ashes is worth giving a shot. 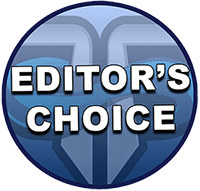 The Dark Pictures: House of Ashes 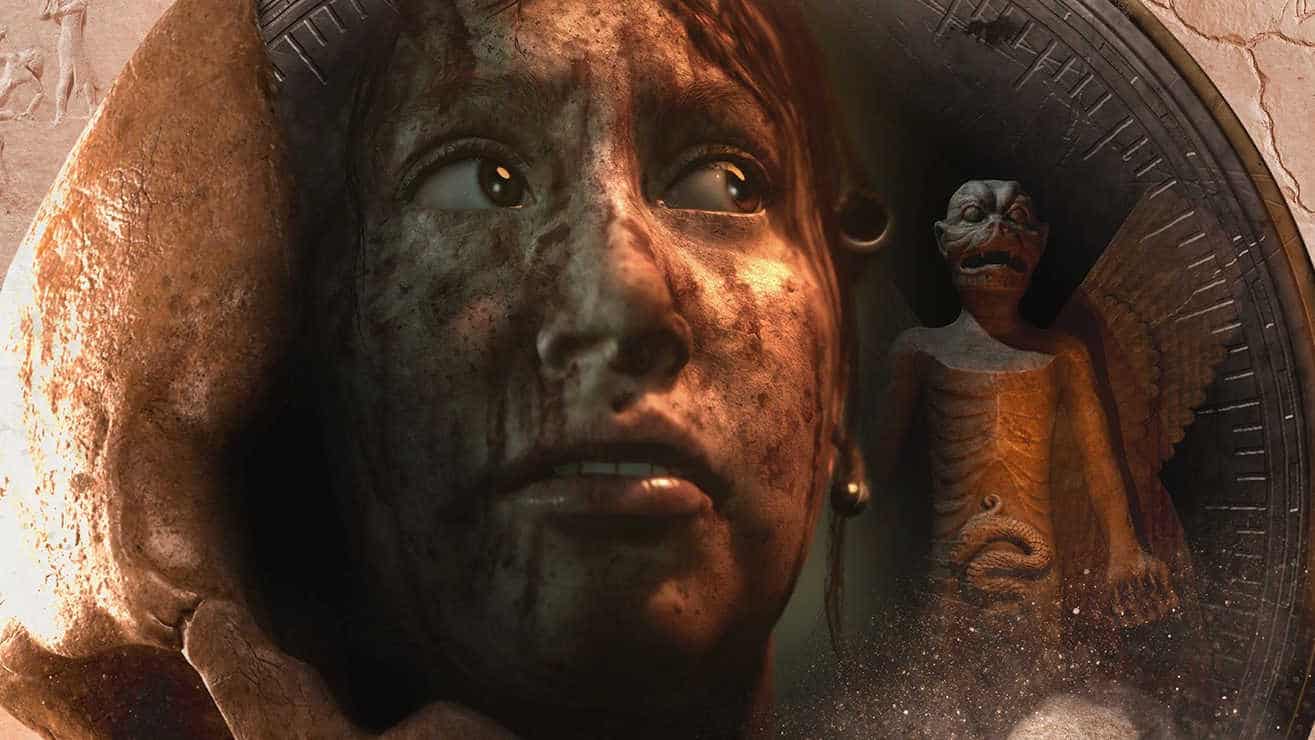 The post The Dark Pictures: House of Ashes Review – The Best Yet appeared first on Twinfinite.