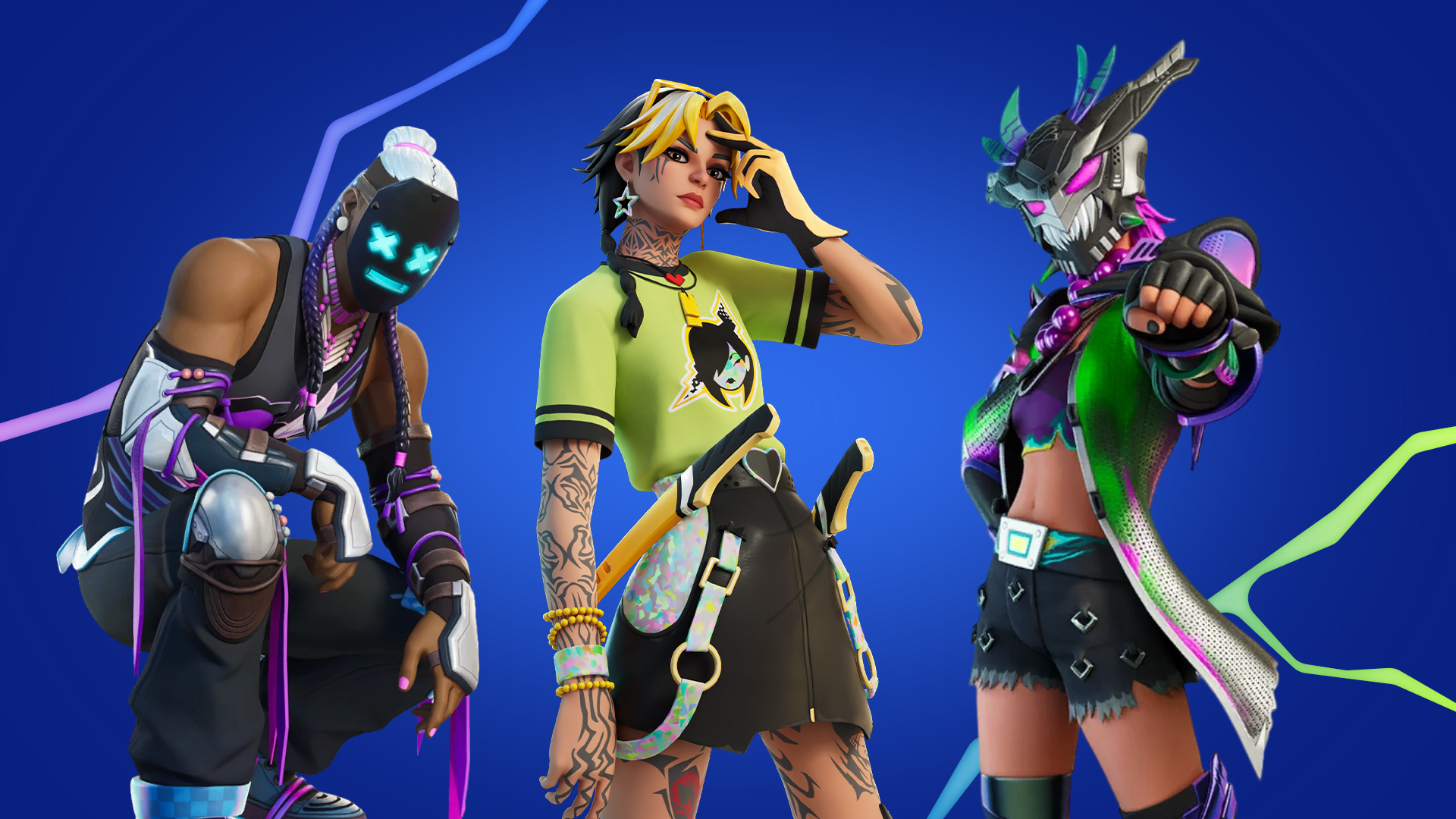 A bunch of Midseason Drops will be added to Fortnite by the end of January to freshen up your characters’ style.

Midseason Drops are a new addition in Fortnite that launched with Chapter 4 Season 1 and are obtainable alternative styles for the battle pass outfits.

They were added to the game along with the Guardian Shield, which you’ll need to use to block shots to complete one of the weekly quests.

As usual, you’ll need to own the battle pass to get access to these freebies, so let’s see when you can start unlocking them…

When will Midseason Drops start in Fortnite Chapter 4 Season 1?

Midseason Drops are available for characters Selene, Massai, Doom Slayer, Dusty, and Nezumi but they’re not all released at once.

This means you’ll need to return to Fortnite every week until the end of January to unlock the next freebie.

They will go live on Tuesdays around 2pm in the UK, so don’t forget to check the game if you don’t want to miss them.

Here are all the Midseason Drops and their release dates in Fortnite:

You’ll find each style in the new Midseason Drops section of the battle pass tab, meaning you won’t have to scroll for long before you find them.

How to unlock Midseason Drops in Fortnite Chapter 4 Season 1

Although the process of unlocking Midseason Drops isn’t hard, you might end up spending a lot of time on this feat.

To gain access to a Midseason Drop you will need to progress through 10 account levels each week.

Unfortunately, if you end up levelling more than 10 times in one week, your progress won’t count towards the next Midseason Drop. This means you’ll need to wait until each item goes live in the game to start grinding for it.

If you want to unlock these freebies quickly, you should look for some of the creator maps curated for XP farming or complete as many weekly and battle pass quests as possible.

Once the last Midseason Drop gets released, it won’t be long until you finally get access to Geralt of Rivia, as he’s scheduled to appear in Fortnite on Tuesday, February 7.

It’s expected he’ll be added to the game along with plenty of Witcher-themed quests, which will grant you extra XP boosts to level up your battle pass.