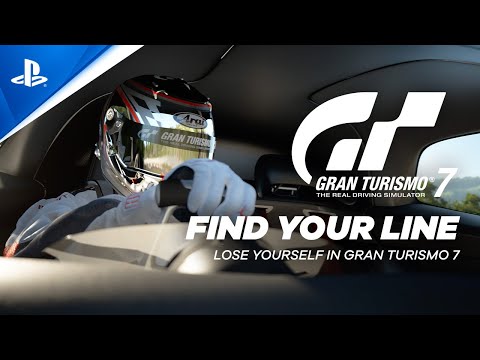 Fan outrage over the recent Gran Turismo 7 update, which increased the price of cars by up to 65%, has led to a sudden reversal of policy.

Sony must’ve felt pretty comfortable with Gran Turismo 7 at launch, as the game got good reviews and seemed on course to become another major selling point for the PlayStation 4 and 5. But then, not only did they fill the game with microtransactions but they released a patch that made it much harder to earn in-game currency by just playing the game.

The microtransactions probably wouldn’t have caused any outrage on their own, since they’re not advertised particular prominently in-game, but fans were so angry about the update that the game now has the lowest Metacritic User Score of any major title in recent memory (1.5 out of 10 for the PlayStation 5 version, at time of writing).

‘Your voices have not gone unheard,’ wrote director Kazunori Yamauchi on the PlayStation Blog. ‘I would like to apologise for the frustration and confusion caused last week with our patch updates which resulted in, not only a server outage but also adjustments to the in-game economy which were made without a clear explanation to our community.’

‘We know that this is not the Gran Turismo experience you expect and we will be making a goodwill gesture in the form of a non-paid credit pack of 1 million Cr. available to those players who may have been affected’, said Yamauchi – although you must log in to the game before April 25 to claim them.

Yamauchi’s previous explanation of the update was criticised for being almost Orwellian in its use of doublespeak, claiming that he didn’t want players to have to grind for more currency… while making changes to the in-game economy that actively increased the need for grinding.

This time he seems to have properly understood the issues and has announced a series of patches to address the problem, starting with one in early April that will do the following:

There will also be other more minor patches released between now and the end of April, to add new cars and tracks, and make ‘other fixes’.

Beyond that there are plans for the following, although with no suggestion of when they’ll be implemented:

There is no indication that there will be any changes to the microtransactions themselves and the other major complaint, that the game cannot be played offline, has not been addressed at all.

The problem is not theoretical either, as just last week almost the entire game was rendered unplayable for over 30 hours when the game’s servers went down for longer than expected after scheduled maintenance.

These new changes do nothing to prevent that, and Yamauchi doesn’t mention the issue at all, which suggests nothing is being done to address it.

MORE : Gran Turismo 7 mod lets you earn money without having to play the game

MORE : Gran Turismo 7 off to a slow start in the UK as Elden Ring retains pole

MORE : Gran Turismo 7 working again after 30 hour outage – director wants cars to be as expensive as they are in real life