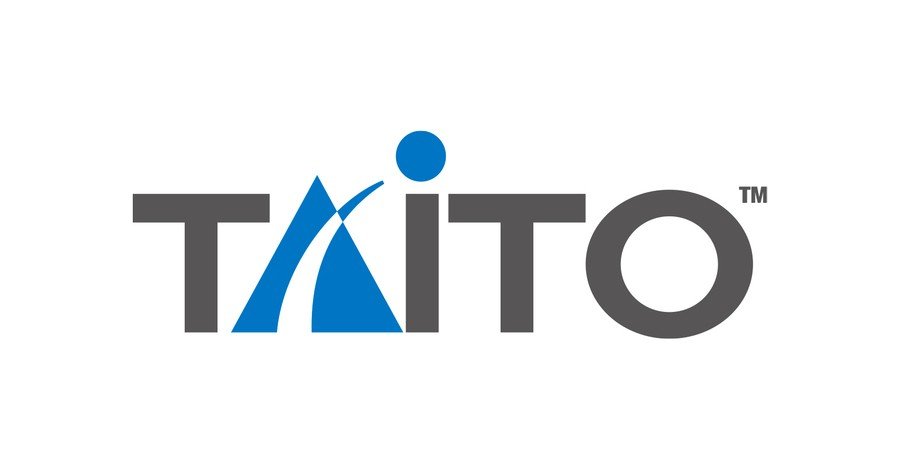 French video game publisher and developer Microids has signed what it's calling a "historic" agreement with Taitos to produce two new games based on the Japanese company's famous franchises.

Both games are "already in production" and are scheduled to launch sometime next year in 2022. Microids says both of the games are being developed by "experienced studios" and promises the titles will be a great addition to the studios' portfolios.

Microids CEO, Stéphane Longeard, said the French company was excited to unveil the two projects and believes they will "surprise a lot of people". President and Representative Director of Taito Corp, Katsuhiko Iwaki, said the Japanese company had "full confidence in Microids" to revive two of its licenses and mentioned how gamers would be "amazed" by this "come back".

Both companies certainly sound excited. What famous Taito franchises do you think will be revived? Tell us down below.