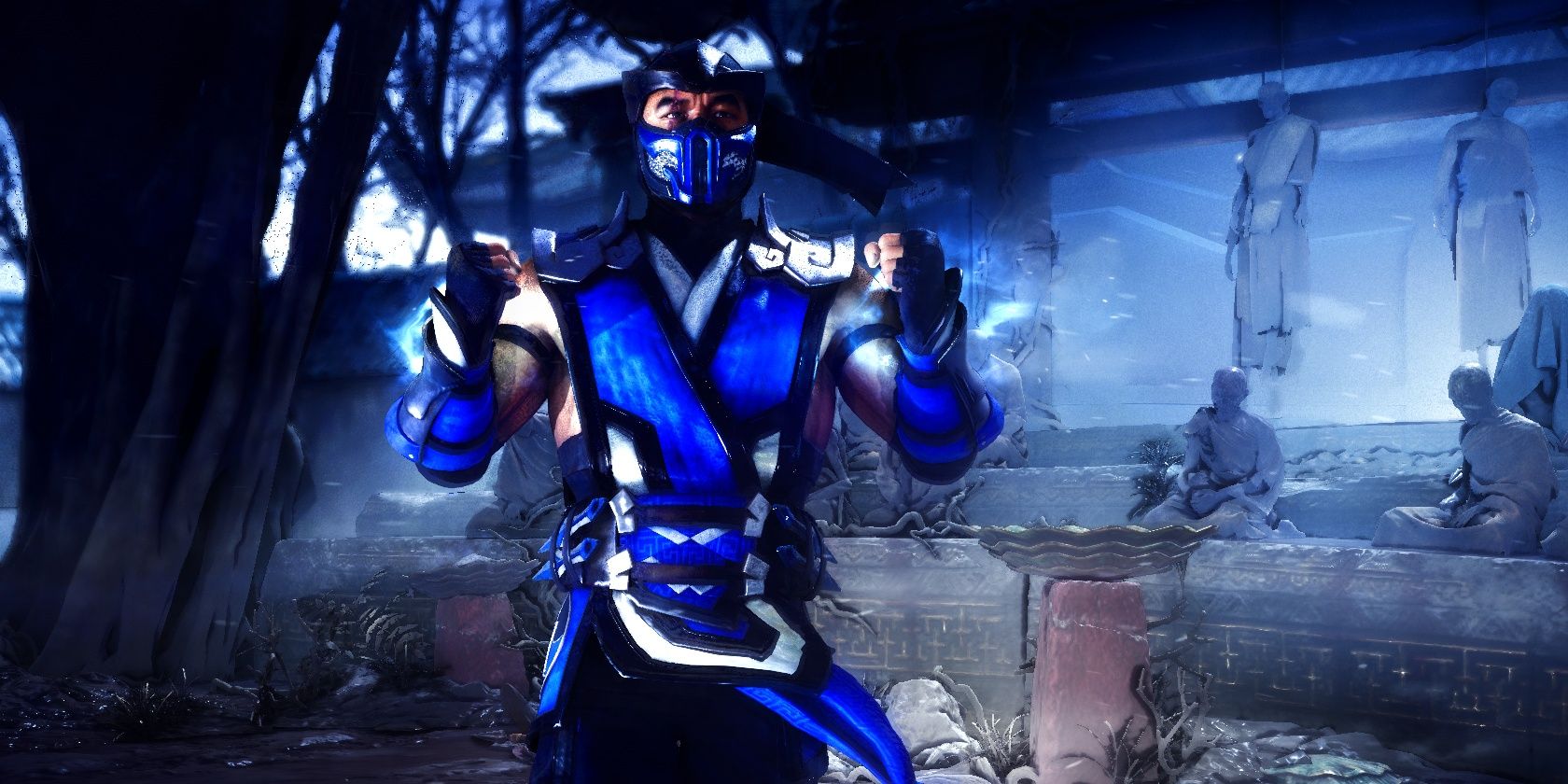 It would be impossible to talk about legendary gaming franchises without mentioning the massive impact that Mortal Kombat had on the fighting genre. The fact that this series is responsible for the emergence of the rating system in gaming is indicative of just how influential Mortal Kombat really was.

Related: Mortal Kombat: The Best Factions In The Franchise, Ranked

The latest game in the series is another feather in the illustrious cap of this series, featuring excellent fighting gameplay and some truly visceral gameplay, as seen in the gratuitous gore present in this series. PC gamers can enjoy the added benefit of downloading mods to improve the experience of playing this game, with the following ten mods being especially notable in this regard.

Mortal Kombat 11 is a gorgeous game, there’s no denying that. NetherRealm Studios has gone above and beyond to ensure that the graphics and animations of their title are in a class of their own. That being said, there are bound to be some people that might get bored of the same visuals in this game over and over again.

This is where the Realistic Reshade mod comes into the picture. The visual changes present in this mod might not be up everyone’s alley, but players who like the aesthetic changes brought over by this mod will definitely find themselves enjoying the changes.

Mortal Kombat‘s retro aesthetic was a thing of beauty. It might not look flashy in modern times (for obvious reasons) but players who grew up with the series absolutely adored the simple yet effective look of past titles. While the photorealistic approach of modern titles is very much appreciated, there are bound to be some fans who miss the classic look of old Mortal Kombat titles.

This is where the Retro Console mod comes into the picture. The changes it brings over to the game might be debatable — with the look of the game certainly being rather odd and hard to digest for some — but one can’t deny that the game is de-aged quite effectively as a result. Any fan of Mortal Kombat‘s retro art style will be right at home with this mod.

This collection of mods allows for a bunch of changes in Mortal Kombat 11 that can feel quite fresh. For starters, there’s the NPC mod that allows players to play as any of the non-playable characters that appear in the story mode. These characters include Sektor, Cyrax, Kronika, and Fire Liu Kang.

Along with this, there’s another mod that allows for the announcer of Mortal Kombal 11 to change from the default announcer to either Raiden, Shao Khan, Johnny Cage, or Kronika. Finally, the camera mod allows playes to select a whole host of angles during a fight… including a first-person mode as well!

The gameplay of Mortal Kombat is 60 FPS, which is a blast to witness. However, this doesn’t apply to the menu screens and some fatalities, where the game is limited to 30 FPS for what we can only assume was for cinematic purposes. While the intention behind this limitation is understandable, it’s still rather odd that there’s no option to remove it.

Thankfully, this simple mod takes care of these issues with the greatest of ease. Along with enabling 60 FPS in all of the game’s scenes, the mod also adds ultra widescreen support to the game by removing the black bars that would appear otherwise.

A lot of elements in Mortal Kombat 11 are locked behind various progression points like The Crypt and the Tower of Time. This includes characters, skins, fatalities, and DLC content as well. However, it can take way too long to unlock all the content in the game, which can be rather irritating for completionists who don’t want to spend money on meaningless microtransactions.

This is where the Customized Unlocker for Mortal Kombat 11 comes into the picture. It allows players to use a tool that allows them to choose exactly what they wish to unlock in the game. It’s a great way to enjoy the content that players want without having to deal with spending more unnecessary time or money on this game.

Most of the mods for Mortal Kombat 11 are pretty helpful, but one has to admit that installing these mods can be quite a pain. Thankfully, the mods present in the ASI Loader for the game are a great way to install these mods without going through such a massive hassle.

These mods include everything from entertaining cheats to an intro swap that allows other characters to utilize different intros. It’s a great way to inject some fun and variety in Mortal Kombat 11.