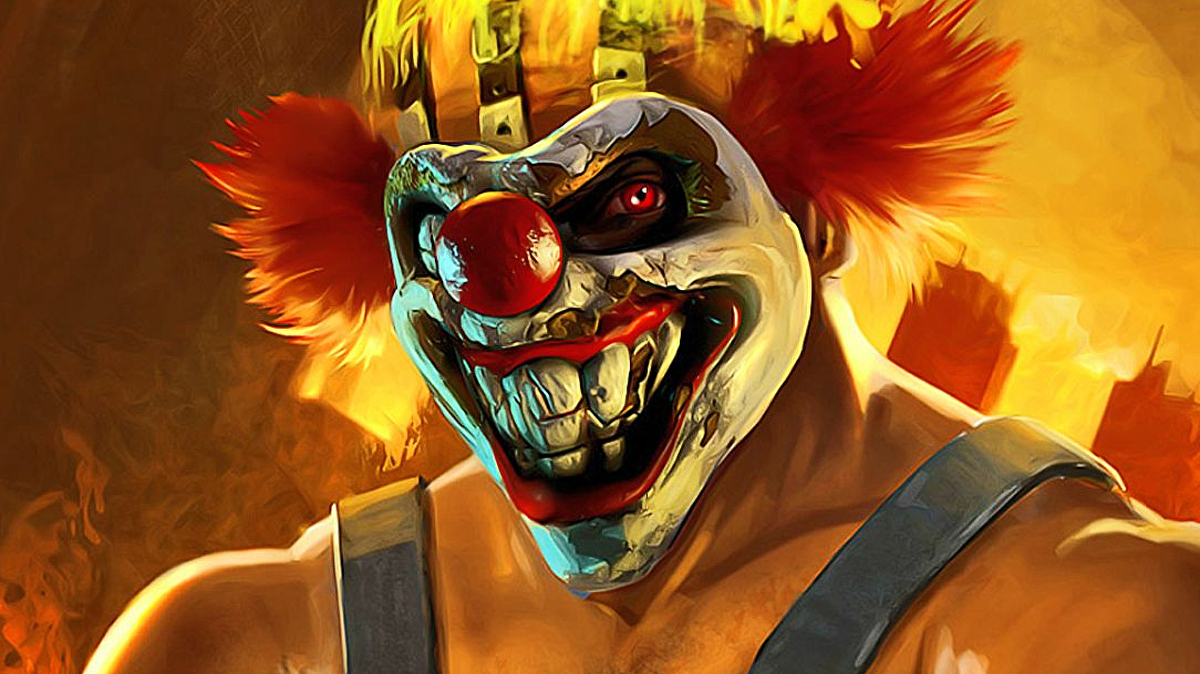 Following reports earlier this week that Lucid Games, the UK developer behind Destruction All-Stars, was no longer working on a new Twisted Metal game for Sony as previously claimed, a new report has suggested it's now being handled by first-party PlayStation studio Firesprite Games, which only recently saw the director of MotorStorm join its ranks.

Word of a new entry in the Twisted Metal series first emerged last September, when GamesBeat journalist Jeff Grubb claimed the project was in early development. Shortly after, reports suggested Destruction All-Stars developer Lucid Games had landed the gig and that this latest instalment would be turning the car combat series into a free-to-play game.