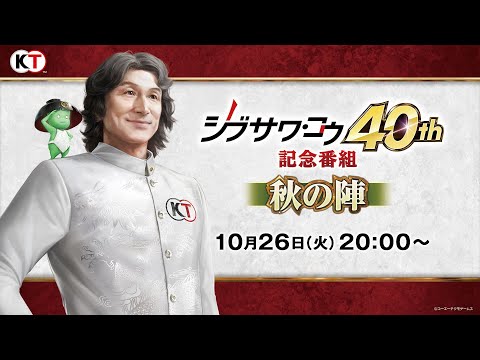 Nioh developer Team Ninja is working on a new action game based on the epic Chinese saga, Romance of the Three Kingdoms.

The announcement was made during a Koei Tecmo livestream, honouring the 40th anniversary of Kou Shibusawa games.

Kou Shibusawa is an alias for Koei founder, Youichi Erikawa – he worked on his first major video game, Nobunaga’s Ambition, way back in 1981. Since then he has helped create and oversee a number of popular video game series including Kessen, Winning Post, and Nioh.

Shibusawa’s fascination with Romance of the Three Kingdoms helped birth Koei’s strategy game series of the same name. Now, according to Famitsu, he is working on an action game based on this historic setting.

Some may look at this announcement and ask “hasn’t Koei already done this?”. The publisher’s Dynasty Warriors franchise has continued to retell this saga over and over for more than twenty years now. During this time, however, these games have been helmed by Omega Force, known for their high octane – often mindless – one versus one thousand style of gameplay.

There’s definitely scope for Koei Tecmo to create anther romance of the three kingdoms action game – one that’s more character and story focused. Who better to tag in than the developer of Nioh and Nioh 2, Team Ninja? 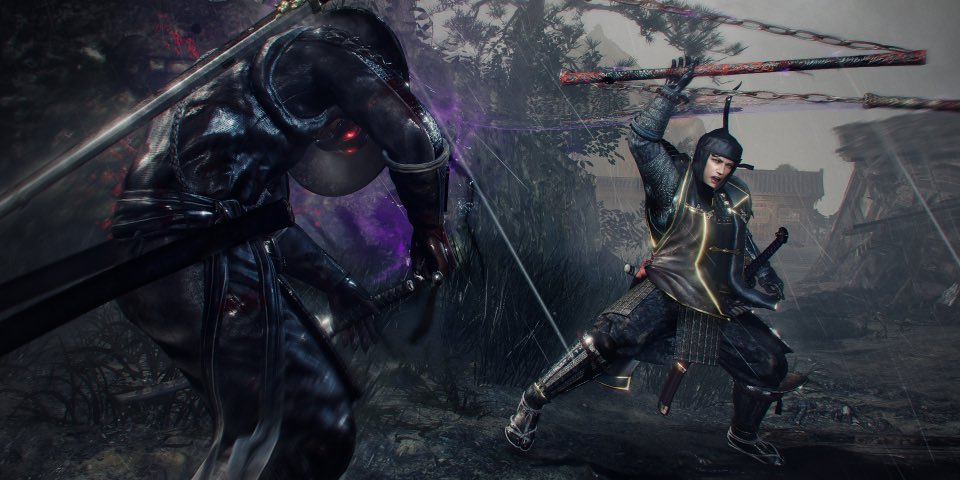 The Japanese studio is also known for the Ninja Gaiden and Dead Or Alive series. Currently, the team is working on Stranger of Paradise: Final Fantasy Origin in collaboration with Square Enix.

We recently reviewed Nioh 2 – The Complete Collection, Jason scoring it a phenomenal 9/10:

“Nioh 2 – The Complete Edition manages to give budding yokai hunters even more to do, and whether you missed the PS4 version of the game or not, it’s definitely one to sink your teeth into if you fancy a challenging experience.”

If you simply can’t wait for your next Romance of the Three Kingdoms gaming fix, we’ve got you covered. Koei Tecmo’s Dynasty Warriors 9 Empires now has a release date set for February 15, 2022. The latest entry in the series will launch on PlayStation 4, PlayStation 5, PC, Nintendo Switch, Xbox One, and Xbox Series X.