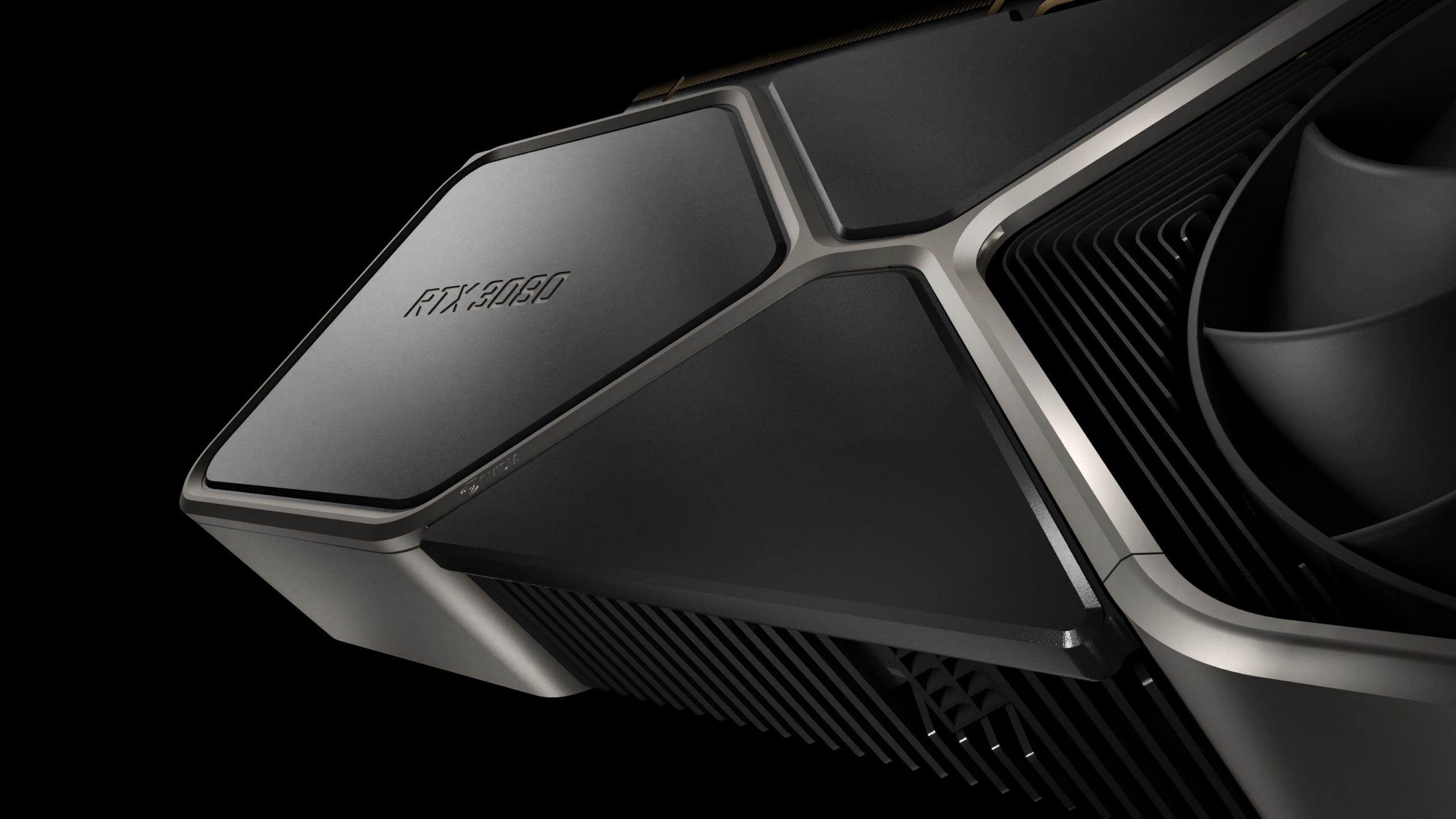 A French retailer has seemingly confirmed that preorders will be available later today for the GeForce RTX 3080 with 12GB GDDR6X memory, a refreshed version of the original RTX 3080 graphics card.

Nvidia revealed a pair of new desktop graphics cards at CES 2022 – the RTX 3090 Ti and the RTX 3050, though things have been pretty quiet regarding an announcement for the refreshed RTX 3080.

As reported by Videocardz, French retailer Materiel.net announced in a now-deleted tweet that it will begin taking preorders today at 3pm CET (2pm GMT / 9am EST / 6am PST) for the new GPU, despite no official announcement being made from Nvidia itself.

It’s unsurprising that Team Green didn’t want to launch this on the same stage as the other two new GPUs announced at CES 2022 as the new version of the 3080 will apparently only have a slight increase in CUDA core count, bumping it up to 8,960 from the 8,704 cores in the current version of the RTX 3080, as well as a bump to 350W TDP from 320W.

As usual with rumors, don’t take any of this as gospel until we get an official announcement from Nvidia itself, though we have heard previous speculation that the RTX 3080 12GB was originally planned for a reveal at CES, but that was pushed back to January 11.

We have reached out to Nvidia to confirm some additional details, such as if the GPU will also be available for preorder across other regions and a possible MSRP. If you’re based in the UK or Europe at least, it might be wise to keep an eye on your favorite retailers for a preorder announcement.

Analysis: Don’t get too excited

The RTX 3080 12GB was first rumored back in December 2021 with much of the same specification information we’re still seeing in more recent leaks, so the CUDA cores and TDP expectation do seem likely, but that makes it a very minor upgrade from the original RTX 3080 GPU.

In fact, Nvidia may have originally planned to drop plans to create it at all, with Igor’s Lab reporting last month that it might not be announced after all. It’s not uncommon for anticipated graphics cards to be canceled and then uncanceled behind the scenes before though so just take everything with a pinch of salt.

Materiel.net deleting its Tweet could also mean a few different things: it jumped the gun and broke an embargo, Nvidia wants this to be a quiet launch given the minimal difference between models (or potential low stock), or simply nothing is launching today at all.

Given this is such a minor upgrade from the original RTX 3080, we also wouldn’t bother trying to source one if you already have a current RTX 3080 in your system. This isn’t something that bridges a ‘gap’ between the RTX 3080 and 3080 Ti, and we wouldn’t need something to do that anyway given how much variety there is right now in the GPU market. If you are still looking for a GPU though, this could be worth keeping an eye on, especially if the price is right.

We still need more stock and availability of existing RTX 3000 cards, and at a more affordable price, with prices still vastly inflated for even older models of AMD and Nvidia hardware. Sadly, it looks as though component shortages and supply problems aren’t going away any time soon – as Nvidia itself doesn’t anticipate things improving in the next six months at least.