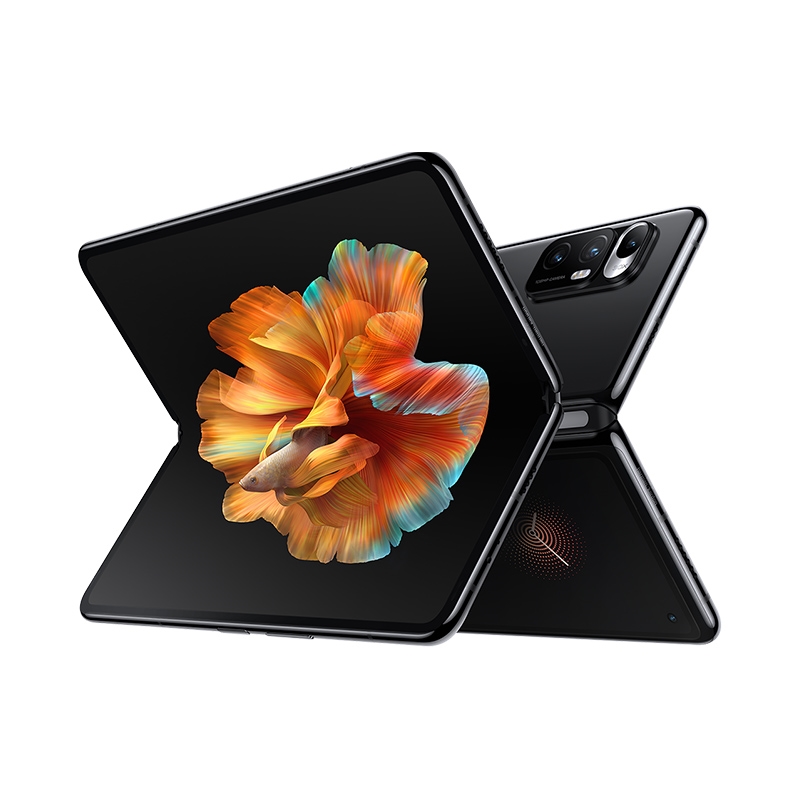 According to the blogger Digital Chat Station, the Xiaomi MIX Fold2 has made significant progress in terms of screen creases compared to its predecessor and is expected to achieve a crease-free state similar to the OPPO Find N.

In addition, both the inner and outer screens support a high refresh rate, making up for the initial MIX Fold on the outer screen regret (only 60Hz), and also supports eye protection dimming and LTPO mode, to protect the user’s glasses at the same time can also be more power saving, the inner screen size open state for 8 inches, the outer screen is 6.5 inches.

Core processor, MIX Fold2 may be equipped with a new generation of Snapdragon 8 Gen1 processor, but if the time is delayed again, replaced by a new Snapdragon 8 Gen1 Plus is also possible, when TSMC 4nm will also bring a better experience. This MIX Fold2 can be said to have no shortcomings in all aspects, depending on whether the price can be beaten down again folding screen.

The post Xiaomi Mix Fold2 with No Shortcomings appeared first on SPARROWS NEWS.