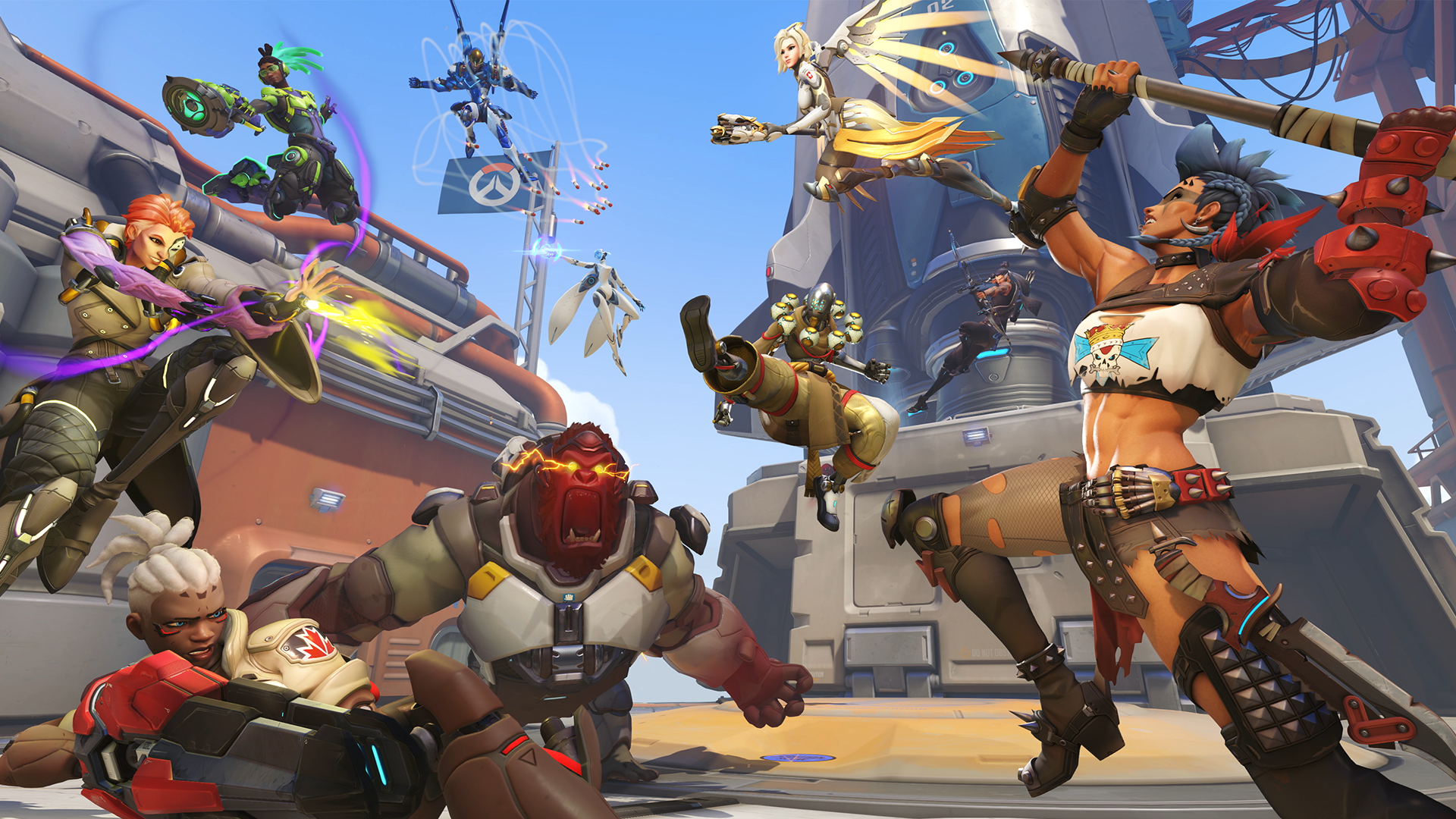 Bastion has been reworked for Overwatch 2 he’s stronger and more mobile but there’s also a bug that will allow you to turn your ultimate into a carpet bomb and flatten the opposing team.

The sentient, walking battle tank Bastion has been changed considerably in Overwatch 2. One key area, is its new ultimate: artillery, which allows a player to fire three heavy shells into the map. Ultimates are only used a few times in a game after you build up charge by killing, healing, or defending effectively. They’re meant to pack a punch when you finally get one but a hack takes Bastion’s to a new level.

If you time it right, by using a certain key coupled with a specific mouse click, you can turn three shells into an infinite bombardment and cover the map in shells. This will immediately destroy any opposition team, secure the objective, and even win the match.

Something should be done to counter this. This Bastion hack is impossible to play against and is capable of wiping out entire teams. There are reports of this hack being used in quickplay and even competitive.

Encountering this hack in quickplay is frustrating, even though the mode has no effect on your season ranking – it’s hard to have fun when a cheat is wiping the floor with you.

What’s worse is the impact this hack can have in competitive. Unlike quickplay competitive matters; losing a match in this game mode means that your season ranking will decrease. Trust me, when your SR starts to go, it’s a slippery slope from there.

I’ve reached out to Blizzard for comment but have yet to hear back. Currently, there aren’t any consequences for this soul-destroying hack. So you may have to take justice into your own hands and report players you spot using it.

This kind of hacking early on in Overwatch 2’s release doesn’t surprise me. There will always be people who want to push boundaries and see how they can break the game. I’m guilty of this – not the Bastion hack – I like to see if I can jump into areas I shouldn’t be able to reach and get a vantage point on the other team. It’s a relatively innocent alternative.

Regardless of creativity, it can be heartbreaking if you have spent the entire match defending the point effectively only to be pushed off by a cheating hack that isn’t meant to be possible.

Just imagine this. With one minute left, I had a solid grounding to fend off any more attacks on the objective. I knew the attacking team was running low on ultimates so victory was in sight. But then I hear the menacing and chipper whistle that signals a Bastion ultimate, and suddenly, the map turns red. I look to the sky, the hope drains from me, as I can only stand there and let a bombardment of shells rain down on myself and my fellow teammates.

Even if I did know how to do this, I’m not telling. I refuse to endorse this tomfoolery. Unless, of course, you are in a custom match with friends, and they deserve it. In this case, the ends justify the means.