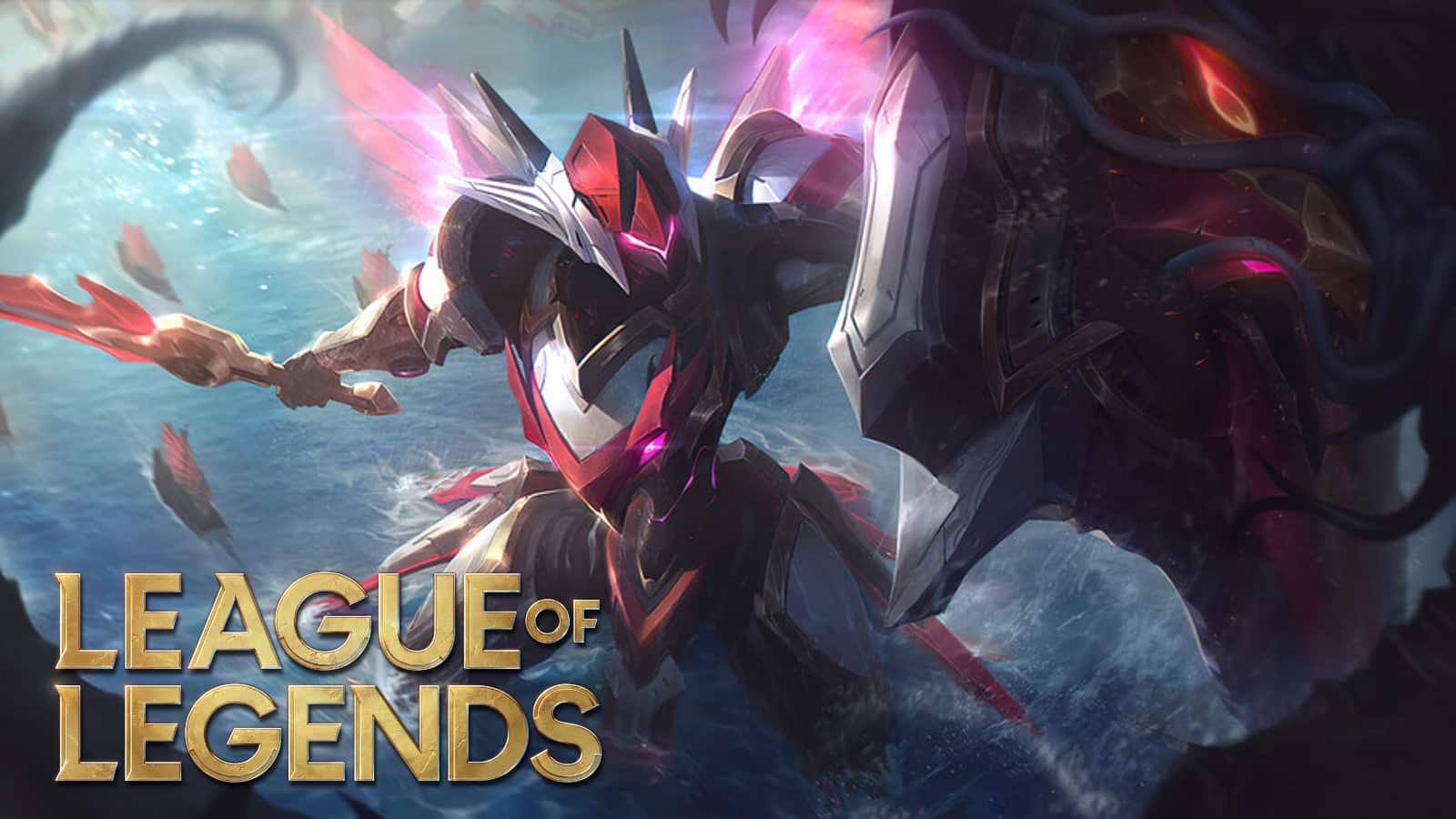 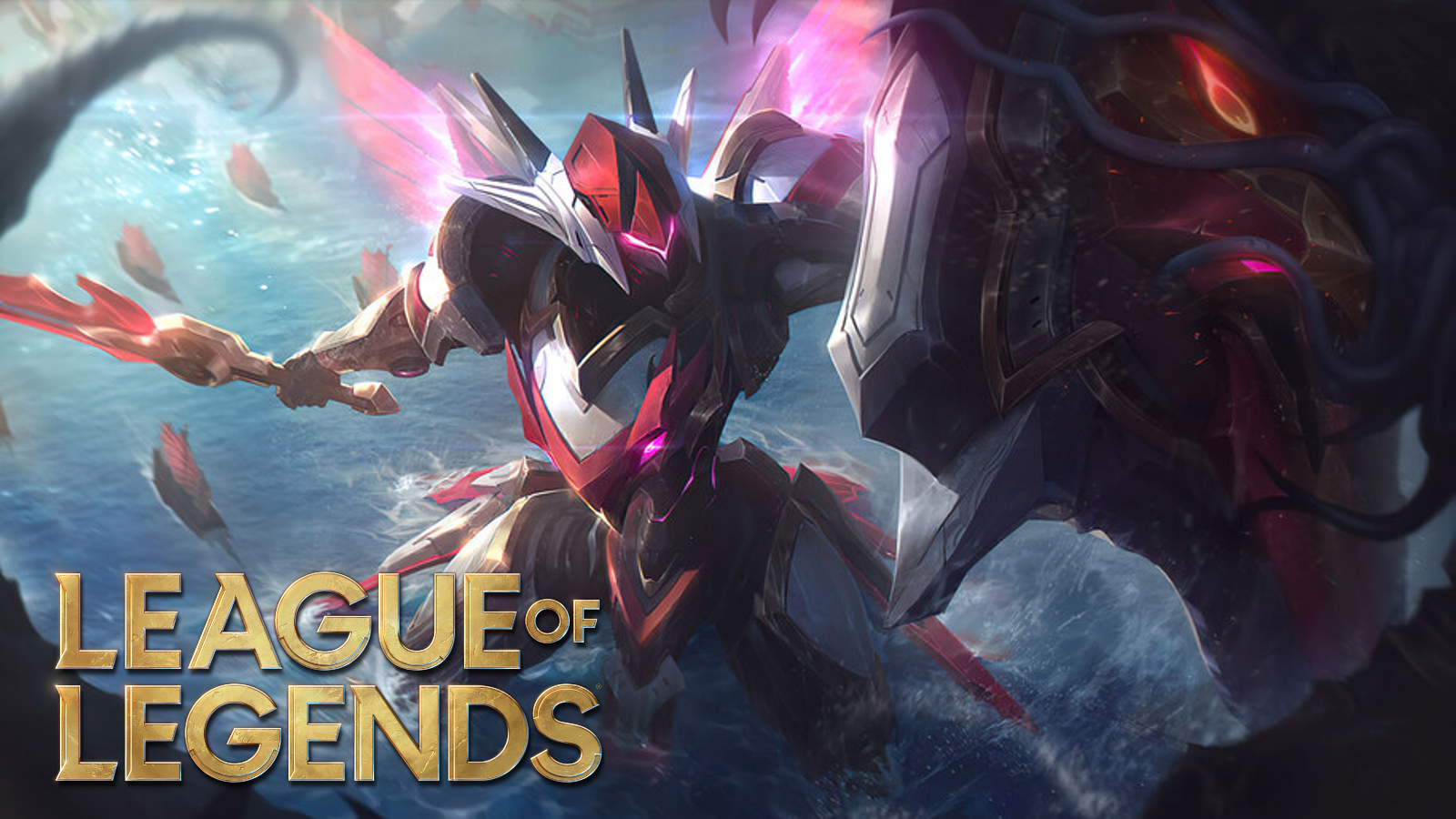 Following the extensive durability changes that accompanied League of Legends patch 12.10, Riot are pretty pleased with the state of LoL at the moment.

Before League of Legends patch 12.10, Summoner’s Rift was dominated by one-shot assassins and powerful mages, leaving fans of squishy champions in a constant state of terror and, of course, frustration.

Enter the durability update, a sweeping set of changes that impacted every hero, villain, and innocent bystander on the LoL roster. All champions received buffs to their base health, health per level, armor per level, and magic resistance per level, and even major objectives like the Baron and Drakes underwent some substantial adjustments.

It’s been a month since the patch went live, and Riot have put out a small gameplay thoughts blog to discuss how 12.10 has changed up the meta – and, spoiler alert, they’re pretty pleased with the current state of League.

The durability update was the answer to one-shot champions like Akali.

While they admit that “as expected with any big update, the initial launch was pretty unbalanced at first,” Riot believe they’re close to hitting the sweet spot of what the update looks to achieve.

“While we’re still in the process of balancing the durability update, we think it has landed relatively well,” they write. “Players from all regions are enjoying more opportunities for skill expression and we’re hearing feedback that combat is better paced and more understandable (these were two of our main goals!)

“We’ve also seen some other positive effects, such as the “snowballiness” of games going down and (slightly) longer game times,” they continue. “We think some degree of snowballing leads is good, after all players should be able to capitalize on their early game advantages to influence the outcome of a game.

“That said, we also don’t think a game should be impossible to come back from in 15 minutes. Pre durability update, snowballing was a bit too strong, but with more durable champs and stronger towers we’ve brought it down to a point we’re happier with.”

They will, however, be ensuring that games don’t get “too long” despite believing that the focus on “late game strategy and decision making” that was missing from shorter games has finally been adjusted.

Late game carries like Kayle have been pretty absent in Season 12, but the durability update makes them more viable.

As with every update, there are still creases to be ironed out. “Having said that, we’re still smoothing out a few sharp edges. Classes and items aren’t completely balanced yet, some champions still need more adjustments, and the state of healing is still out of balance in a 40% Grievous Wounds world.”

With the update very much alive and kicking, it’ll be interesting to see how League continues to morph and blossom around it. Hopefully we’ll see the more OP champions finally meet the nerf hammer, but until then just keep banning Jax and Zeri.