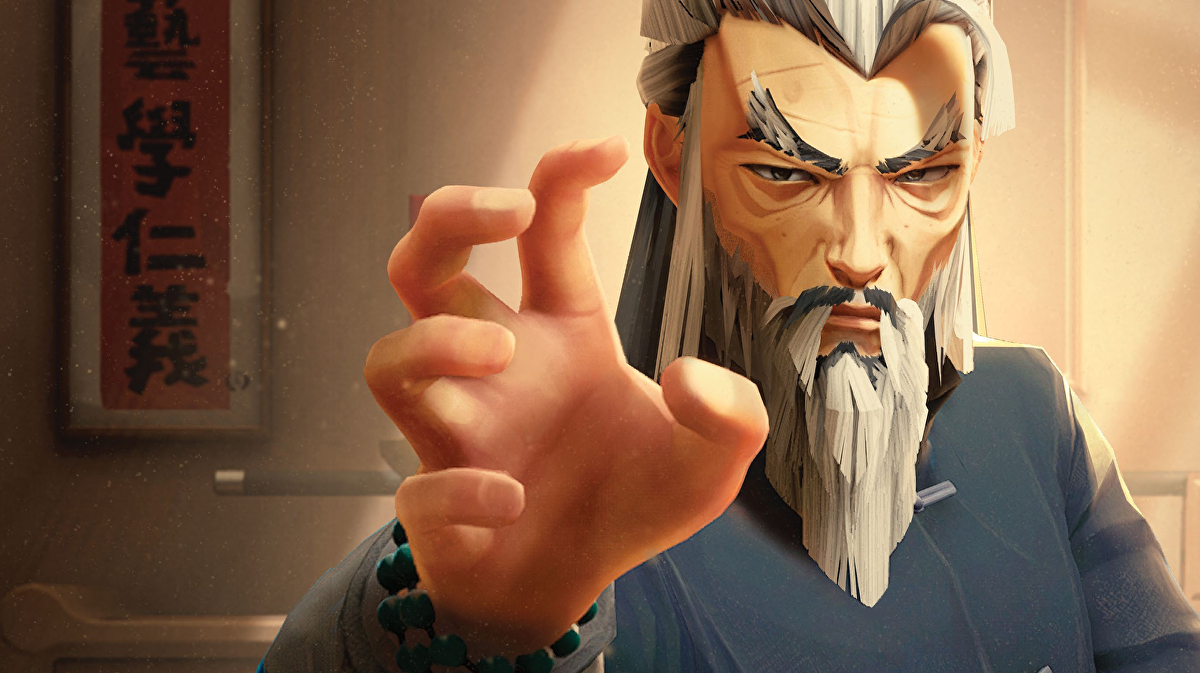 I was a hearty 40-year-old when I walked into the Museum; a spry 68 when I walked out. No, I am not Dorian Gray. This is Sifu, a China-set martial arts revenge fable from French developer Sloclap, in which every “death” shaves another few years off your life, care of an enchanted pendant. In this case, the culprit was the Museum’s artist-in-residence – one of five assassins who murder your character’s father and destroy his Pak Mei Kung Fu school in the prologue, sparking a quest for payback that may last a single day or a lifetime, depending on your dexterity.

I couldn’t just block her blades with my forearms, and struggled to time her whirling, leisurely strikes. But eventually, I learned to dodge and parry well enough to fit in a few combos of my own – a steadying palm to the solar plexus, then a cathartic shoulder barge and a running ankle-sweep, flooring my willowy adversary and allowing me to land a couple more punches… before helping her gallantly to her feet. Sifu would be a much easier game if the protagonist would just sit on downed foes and clobber them indefinitely, but then again, this is a story about mastering your brutal urges, with every loss of self-control measured in decades.