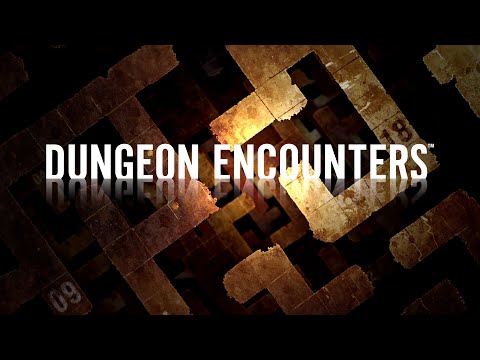 Encounters in a Dungeon

Square Enix has announced a new game called Dungeon Encounters. Can you guess what you do? You have encounters … wait for it … in a dungeon. This is an RPG about exploring a dungeon, and I don’t know how I feel about it. 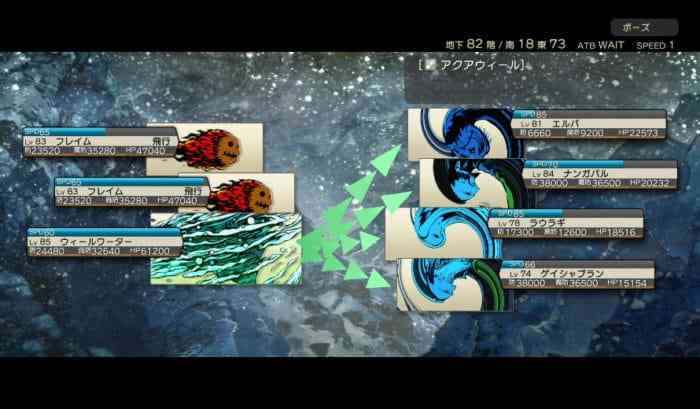 Dungeon Encounters is about as minimalist as you can get while still being a video game. To explore a dungeon, you just move around on a narrow grid. Combat is just artwork as it lacks any sprites or character models, so the animation is very limited. Encounters are tied to your location in the dungeon, and exploring the entire dungeon floor opens up the next floor and grants you ability points.

The trailer shows off characters being able to use abilities to jump around the grid a bit, so there is some exploration there rather than just a linear grid, but I’m really not sure I’m a fan of just a blank grid for traversal. This feels like it should just be a mobile game, not a PS4 game. I would love this if it was on my phone. On my console? I’m not as sold.

Dungeon Encounters is set to launch on October 14 for the PS4, Switch, and PC. If I end up picking this up, it is 100% a Switch game. I can’t even begin to picture playing something like this on anything else. Also, Dungeon Encounters is up there with Triangle Strategy as terrible video game titles.