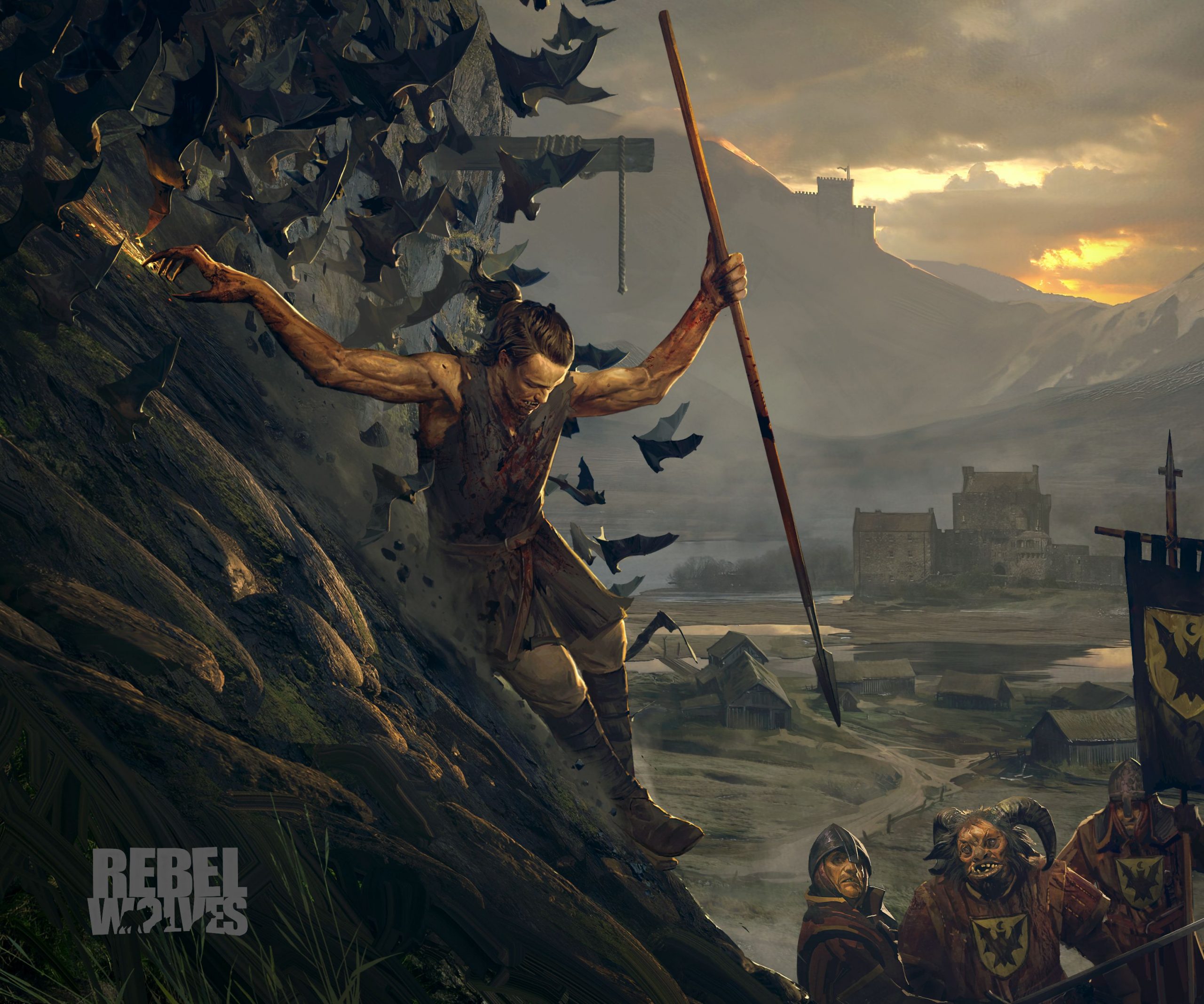 Many of the top people involved with The Witcher 3 have founded a new studio that is working on a new Unreal Engine 5 powered RPG.

Now that CD Projekt has finally released the next gen console versions of Cyberpunk 2077 their attention is set to switch to the PlayStation 5 and Xbox Series X/S editions of The Witcher 3 and, ultimately, a new game.

They’ve said before that they have no plans for The Witcher 4, but may be planning some sort of spin-off with different characters. Although it may be that the true successor to The Witcher 3 ends up coming from new studio Rebel Wolves.

The new company has been founded by The Witcher 3 co-director and Cyberpunk 2077 secondary director Konrad Tomaszkiewicz, and is already working on a ‘dark fantasy’ role-playing game using Unreal Engine 5.

There’s no real information on the game yet, but the concept art above certainly looks The Witcher esque.

‘We’re developing a video game we’d like to play in a way that games should be made. We want to evolve the computer role-playing genre by creating unforgettable stories and stirring deep emotions, all while working as a tightly knit team united by a shared goal and ambition’, says Tomaszkiewicz.

‘Collectively, we envision Rebel Wolves as a place where experienced game developers can reignite their passion, where they can focus on their craft and pour their love into an amazing, ambitious title. We want to stay small and agile – a place where people know and care for each other’.

‘In order to create truly great games, we won’t chase trends or numbers. Our goal is clearly defined: to create memorable games, tell moving stories, and evoke visceral emotions. It’s ambitious, true – and I’m glad it is. Art needs ambition. I don’t want to create another game. I want to work on titles people will remember’, adds Szamałek.

While this make it sounds like CD Projekt has lost a lot of key staff it is a very big company, and The Witcher 3 had three directors, two producers, and a whole team of writers.

Nevertheless, Rebel Wolves seems to have attracted several of the best ones to work for them, so it’s going to be very interesting to see what their first game looks like.

MORE : Cyberpunk 2077 CEOs getting big bonuses despite the rough launch