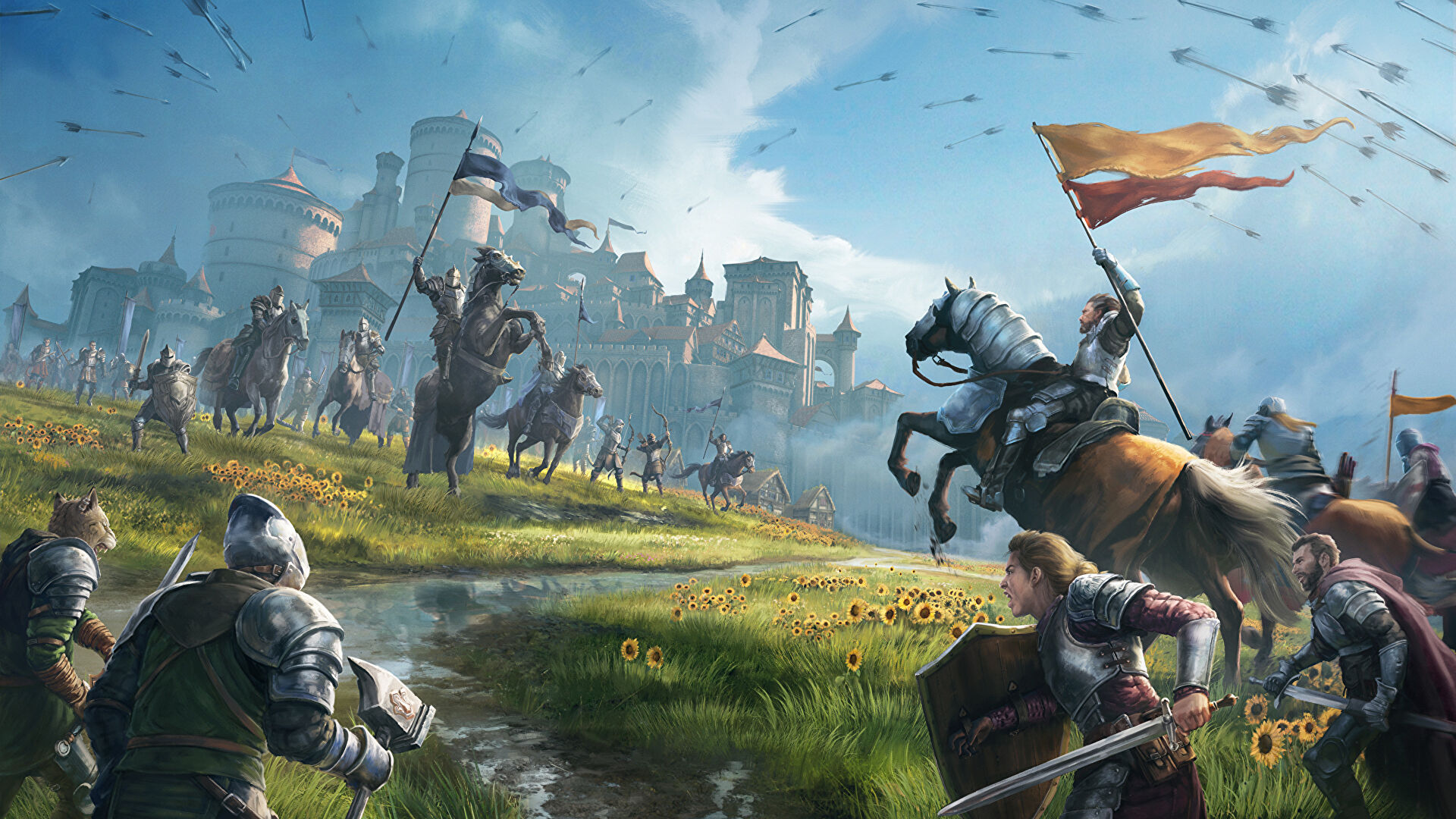 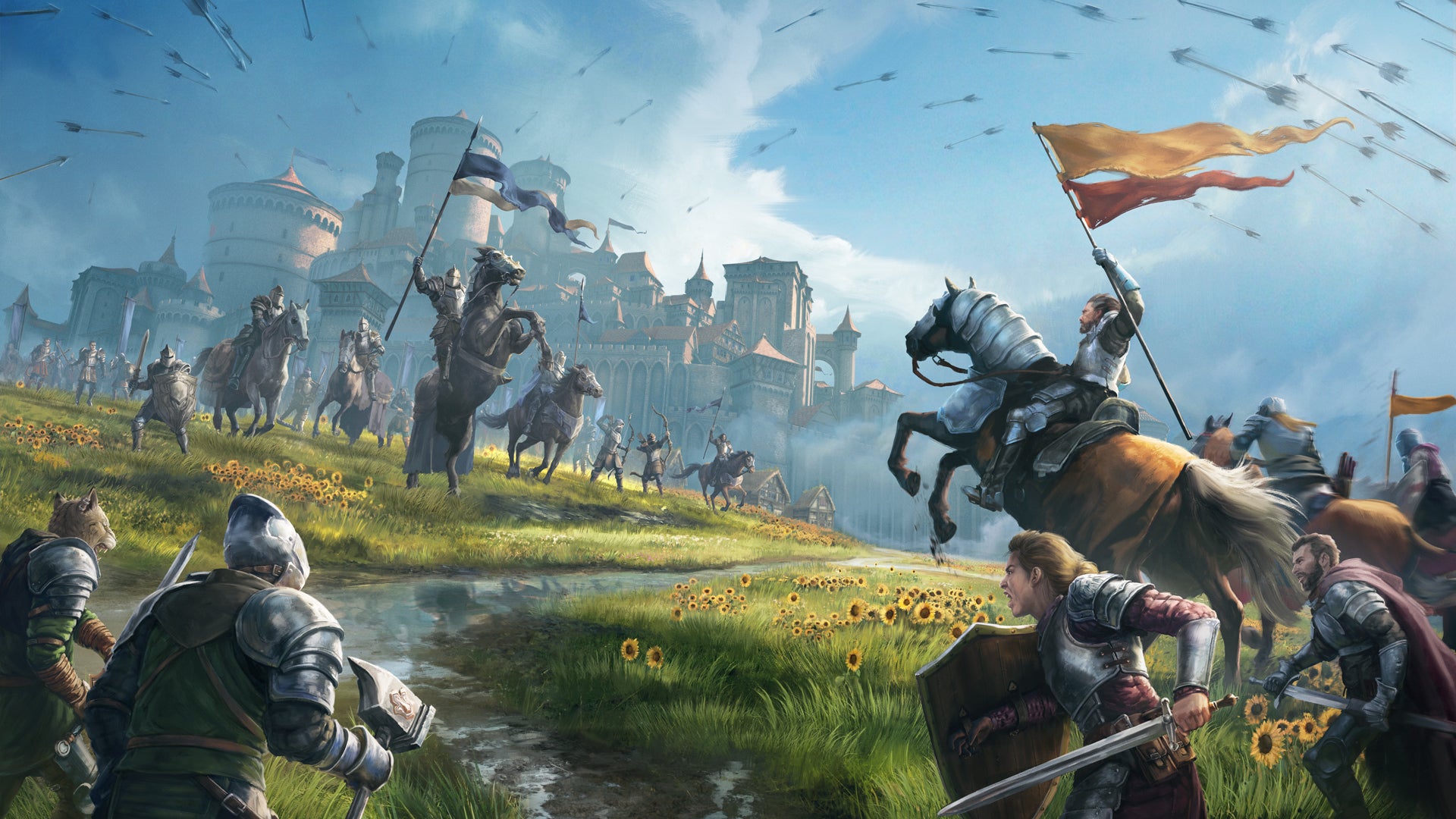 If you’ve got some downtime in the next week or so, you may be interested to know that The Elder Scrolls Online is currently running a free play trial to whet your appetite ahead of its upcoming expansion, High Isle.

From now until 26th April, players can jump into The Elder Scrolls Online and try it for free on PC via Steam, Xbox One, Xbox Series X, PS4, PS5, and Stadia, although the small print hints that the Stadia version is available “only in limited territories” and Xbox players will need Xbox Live Gold to play.

You’ll get access to the ESO base game including four classes, 23 story zones, Battlegrounds and Alliance War PvP, “and more”, plus the Morrowind DLC, Vvardenfell zone. You can even try the prologue quest for the upcoming High Isle expansion (thanks, NME).