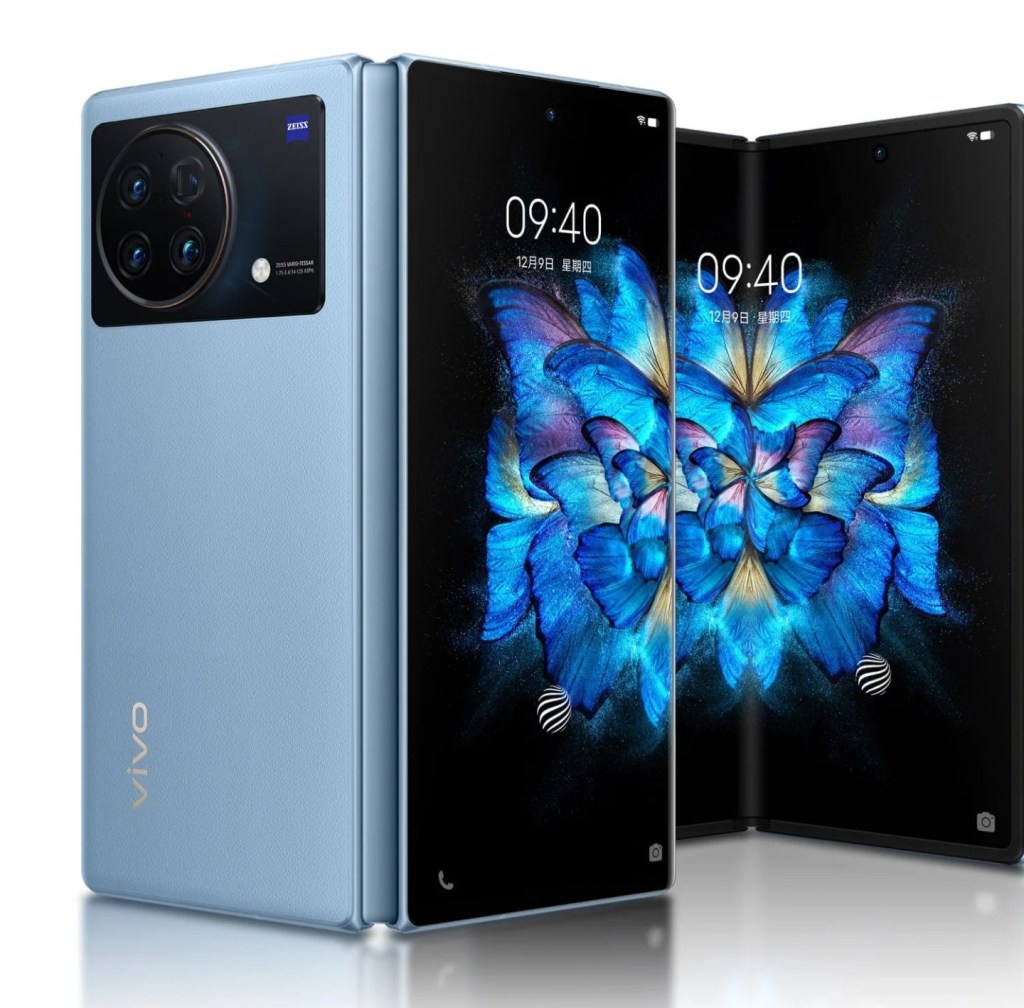 This month, manufacturers will be released one after another foldable display phones, Samsung Galaxy Z Fold/Flip 4 and Moto Razr 2022 are already scheduled, while Xiaomi Mix Fold2 is also expected to be released on the evening of August 11. Now Vivo’s new folding screen is also coming.

According to the Digital Chat Station, Vivo’s second foldable display phone with dual under-screen ultrasonic fingerprints is on its way, while all competitors are still carrying side physical fingerprint solutions.

As for the naming, SoC, and launch schedule, the new foldable will be named Vivo X Fold S powered by Snapdragon 8+ Gen1, and said to be released at the end of the year. In addition, according to the previous news, Vivo will also launch a vertical foldable screen phone.